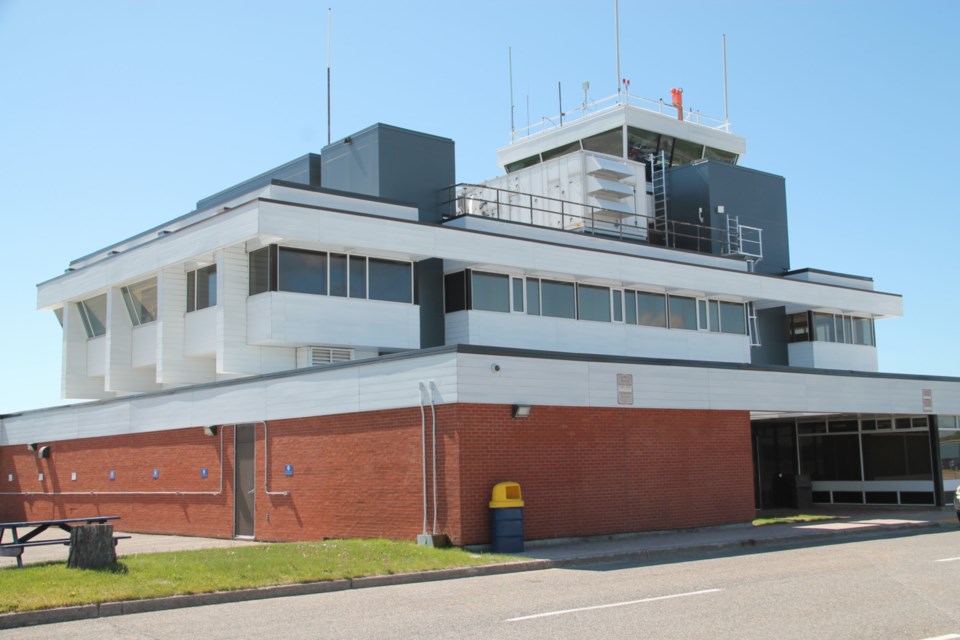 The Sault Ste. Marie Airport is reporting 3,170 people passed through the airport in August.

In a press release issued on Sept. 10, the Sault Ste. Marie Airport Development Corp. reported that air traffic levels have been greatly reduced since the onset of the pandemic.

In April, May and June, the Sault airport reported record-low passenger levels due to COVID-19. In July, 2,112 passengers passed through the facility.

The breakdown of traffic levels per month since the onset of COVID-19 is as follows:

Airport CEO Terry Bos called the increase from June to July "encouraging," but noted that the increase did not follow through to August as there was only minimal return to growth.

"The airport operation is designed to run on closer to 20,000 passengers per month and 5,000 aircraft movements per month," Bos said.

Air Canada Express resumed service to Sault Ste. Marie on June 22 and has increased service to up to two daily flights.

Porter Airlines is currently not flying and has extended its flight suspension until Nov. 12.

While the Canadian government has implemented travel restrictions on land crossings for leisure travel, passengers can still enter and leave the country by air.

However, the federal government is still advising that non-essential travel outside of Canada be avoided due to COVID-19.