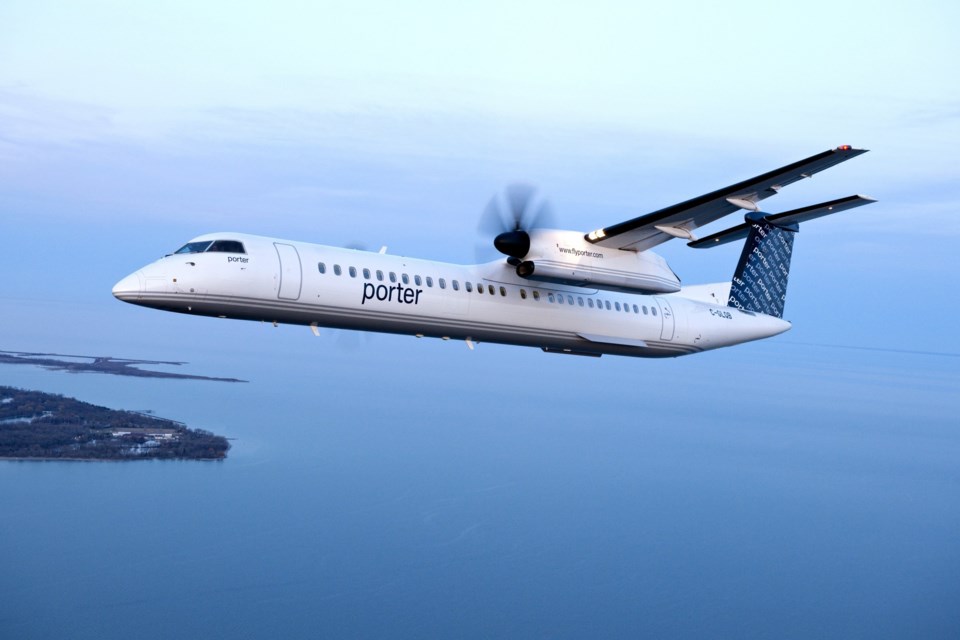 Porter Airlines has delayed the restart of operations to Nov. 12.

The Toronto-based airline said in a Sept. 8 news release the decision was based on the federal government’s decision to extend the quarantine period for travellers entering or returning to Canada, along with the continued closure of the Canada-U.S. border and the Atlantic Canada bubble.

“Every one of our markets is affected by the Canadian government’s non-essential travel advisory and border closures,” said Michael Deluce, Porter’s president and CEO, in the release.

“We understand the impact this has on our passengers and our team members, and continue to make decisions based on how the situation evolves.”

It has since announced several restart times, but has repeatedly pushed back the resumption of service. Most recently, it had pegged its restart date at Oct. 7.

In light of this decision, the company said, it would waive change and cancellation fees on all fares booked through Nov. 12, including Porter Escape vacation packages.