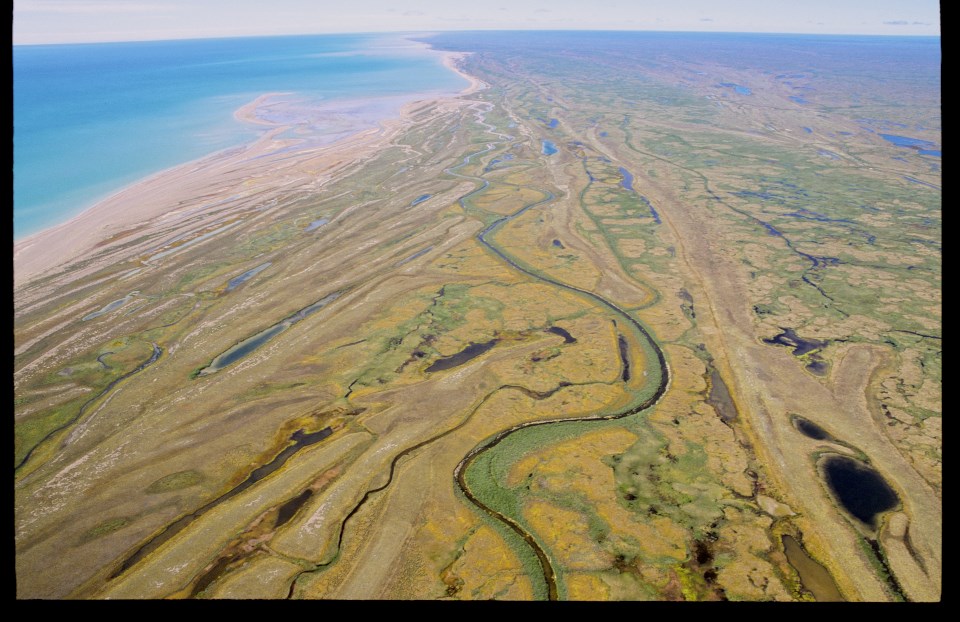 The chiefs of a northwestern Ontario tribal council accuse the Ontario government of using COVID-19 as "smokescreen" to weaken provincial environment laws, ignore treaty rights, and "unlawfully access the wealth of the North" without regional consent.

The Matawa Chiefs Council are rejecting changes being made to the provincial environmental assessment act, calling it a tactic for resource companies "to take up the land" while dodging the duty to consult.

“We all know that when Ontario and Canada made Treaty their goal was simple; to get our people off the land to make way for mining, forestry, dams and other so-called developments," said Chief Chris Moonias, Neskantaga First Nation in a statement released by the Matawa Chiefs Council on Aug.28 statement.

Moonias said resource development "simply will not happen" without the consent of Treaty 9 communities.

They join the voices of the James Bay coastal communities of Fort Albany, Attawapiskat and Mushkegowuk Council in taking issue with the Ford government's changes to the provincial environmental assessment - passed as Bill 197 in July - that was lumped into the government's COVID-19 Economic Recovery Act.

Recently, Noront Resources CEO Alan Coutts, the lead mine developer in the Ring of Fire, told Northern Ontario Business that he expects no delays in the timetable to start construction of an access road to the isolated mineral belt based on his assurances from federal and provincial ministers on the pace of the various environmental assessment processes.

But the Matawa chiefs are taking direct aim at the province revamping the environmental assessment process.

They say the Ford government's red-tape cutting legislation harms regulatory oversight and monitoring of the environmental impact of natural resource extraction by mining, forestry and energy companies "who are eyeing the resources of the North."

The legislation, they claim, is part of a strategy by the province to "absolve itself" of its Crown obligations under James Bay Treaty 9 and eliminate or reduce its duty to consult.

“We have inherent Aboriginal and Treaty rights over our Homelands that must be acknowledged and respected by the Crown,” said Nibinamik First Nation Chief Sheldon Oskineegish in the release.

“Our rights cannot be swept under the rug by Crown governments passing legislation designed to clear the way for mining and development on our lands without our consent. It’s shameful that Ontario is proceeding in this way and attempting to use the COVID-19 global pandemic as a smokescreen to ignore their constitutional duties to First Nations. Nibinamik will not stand for such dishonourable action. Any developments or decisions over our Homelands must be made in deep partnership with us.”

Part of this approach, the chiefs say, is by having some Matawa member communities sign "provincial-type agreements" in acting as project proponents to allow industry to access the North.

Three Matawa member communities - Marten Falls, Webequie and Aroland - are either part owners in Noront Resources or development partners through planning agreements, being appointed access road project managers, or being issued shares in the company.

Since taking office in 2018, the Ford government has been eager to push the pace of development in the Ring of Fire.  They've taken sharp criticism from some Northern chiefs for scrapping the 2014 Regional Framework Agreement and ditching the Far North Act, passed by the McGuinty government in 2010 but without regional consent.