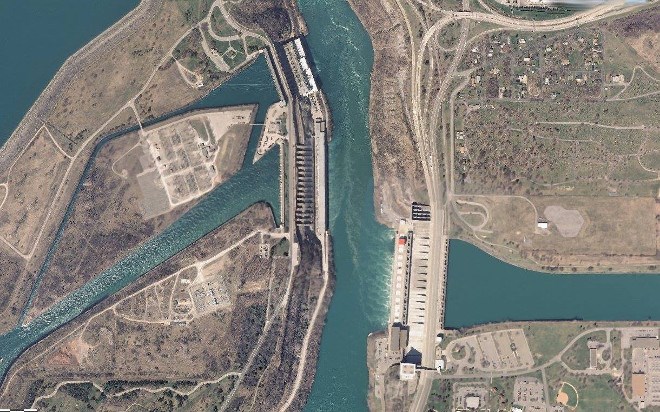 The Ford government intends to revamp provincial environmental assessment (EA) regulations that have largely been untouched for more than 50 years.

The province has posted a discussion paper online as part of its review, designed to expedite the EA process and exempt projects considered low risk.

An April 25 news release said the focus will be on “projects that pose actual, real risk to our environment and communities” with a process that reduces delays and duplication with other planning processes.

Projects deemed low risk – such as snow plowing, constructing roadside parks and adding bike lanes – will be exempt from having to undergo an EA process.

"Low-risk projects that have positive impacts in our communities shouldn't be held up by lengthy approvals,” said Phillips.

Since the passage of the provincial Environmental Assessment Act in 1975, the government said the legislation has remained largely unchanged, except for amendments in 1996.

As a paper-based process, the length of time to do a full EA takes five years. The government is pushing for a more digital submissions process.

“This review will ensure that the public's voice is heard, and the proper environmental protections are in place, particularly that climate change and increasing extreme weather is considered in project planning,' added Phillips.

It’s part of the Ford government’s Made-in-Ontario Environment Plan that involved the cancellation of the previous government’s cap-and-trade carbon tax and upcoming changes to the Endangered Species Act.

The government said the province will do its share in meeting Canada’s 2030 emissions targets to reach 30 per cent below 2005 levels in keeping with Ottawa’s Paris commitment.