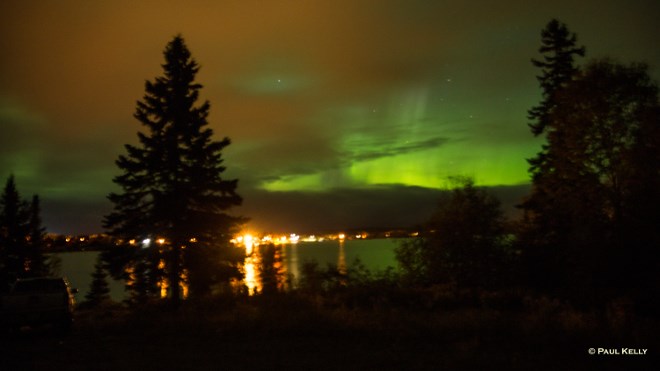 In 1901, Professor Willet G. Miller of Cobalt travelled up the Blanche River to what he named Lake Present. The lake became well known as a place where fish and game were plentiful and one could restock their cupboard, or “larder.” The name stuck, and the town became “Larder City” during the gold rush of 1906-1907 as people arrived as prospectors, merchants, and lumbermen.

In the 1920s, the community of 2,300 was a beehive of activity where streets were being developed and a building boom was taking place. Mining companies foundered and were revived, found gold, and mined until the ore ran out.

Today, Larder Lake is a community of 700 hardy souls, many of whom work in neighbouring communities. The prospects for the Township of Larder Lake’s population growth exist due to improved technology for mineral exploration and the potential employment benefits that will come with the development of new mines. The dream is still alive!

Larder Lake offers so much to those who would want to move here with their families and businesses. For residents and travellers, we have the lake, fishing, swimming, boating, the ski hill, the skating rink, sledding, snowshoeing, hunting, hiking, quadding, mudding, and forest harvesting.

We live in a year-round outdoor playground in the heart of the boreal forest.

We offer small business support through the Kirkland & District Community Development Corporation, and reliable internet with fast speeds and generous usage every month.

A business-focussed planning exercise has identified land on the north side of Highway 66 between Manitoba Street and Killarney Avenue as an area where the municipality would like to promote and direct industrial development.

Godfrey Street in the community’s downtown has sufficient land to accommodate new commercial growth. Several buildings are available to be repurposed for new uses.

Businesses can utilize the many services already established in town such as the gas station, the grocery store, a few restaurants and local accommodations.

As 2018 is an election year, residents are longing for a council that will bring economic development back to the area through innovative means.