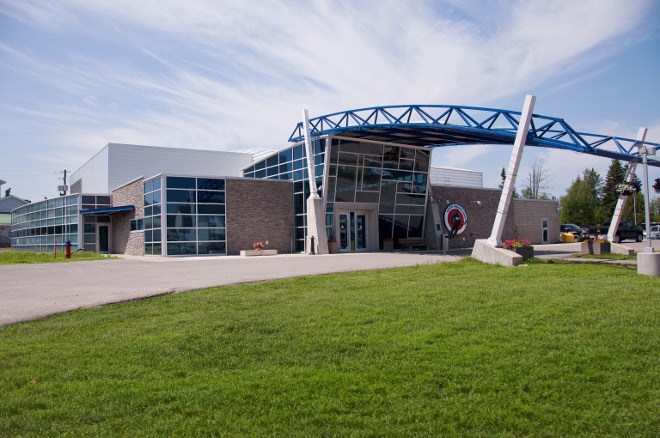 Kirkland Lake is experiencing an economic resurgence, and the impetus behind it is not hard to fathom.

Through acquisition and expansion, Kirkland Lake Gold, the town’s largest employer, has now transformed into an international mid-tier mining player.

The Toronto-headquartered company is in the midst of $350-million expansion of its cornerstone Macassa Mine, which includes driving a new shaft to access the South Mine Complex. The development will create 450 jobs and extend the life of the mine by 15 to 20 years.

The municipality is responding to the company’s expansion with plans to extend and upgrade water and sewer infrastructure to support Kirkland Lake Gold, while preparing land along the Highway 66 corridor for future commercial and industrial use.

Mining has, since the early 1990s, remained the bedrock upon which the Town of Kirkland Lake was founded.

The prolific Abitibi gold belt continues to draw plenty of exploration activity around town from mining companies like Agnico Eagle and Orefinders Resources.

At the Archer Drive industrial park, an established company is considering a major expansion, said Hass, “partially in response to additional demand from the mining sector.”

In the same commercial subdivision, FedEx Ground has moved into a new package sorting facility, which will create 10 to 15 jobs when it goes into operation by the fourth quarter of this year.

Municipal Waste and Recycling Consultants secured a municipal waste collection contract last summer and will move into a new facility on Archer by December.

Nearby, a solar park is under construction and slated for completion by summer 2019.

On the outskirts of town, 48North Cannabis, which acquired a former government tree nursey to start growing medical marijuana, is now expanding into recreational and health-care products.

The 35-employee Toronto-based commercial grower is now licensed for the production of cannabis oil and resin, which means production upgrades at their site and enhanced market opportunities.

A huge barrier to local growth, Hass said, remains workforce availability with a shortage of both skilled and general labour.

“That’s the one challenge we’ve got as a region; we can’t find people.”

Though the community is seeing an influx of new owners in the service sector, many of whom are newcomers to Canada, there’s growing concern about Kirkland Lake entering another boom phase where transient miners come and go without contributing to the local economy.

The municipal focus is on the importance of attracting and managing future growth in terms of available land, adequate infrastructure, and having a business incentive program in place.

A new Community Improvement Plan and business attraction strategy will be tabled before municipal council in early 2019.

Tourism is an important economic driver and Kirkland Lake continues to grow its reputation in outdoor tourism, like snowmobiling, and for hosting conferences and festivals.

Residents are primed for a gigantic party in 2019 with the celebration of the town’s 100th anniversary.

The festivities will kick off with a New Year’s Eve gala and continue through the year, tying into the annual Homecoming event in July. A group of enthusiastic volunteers is lining up a memorable slate of entertainment and activities that should draw plenty of visitors to town.