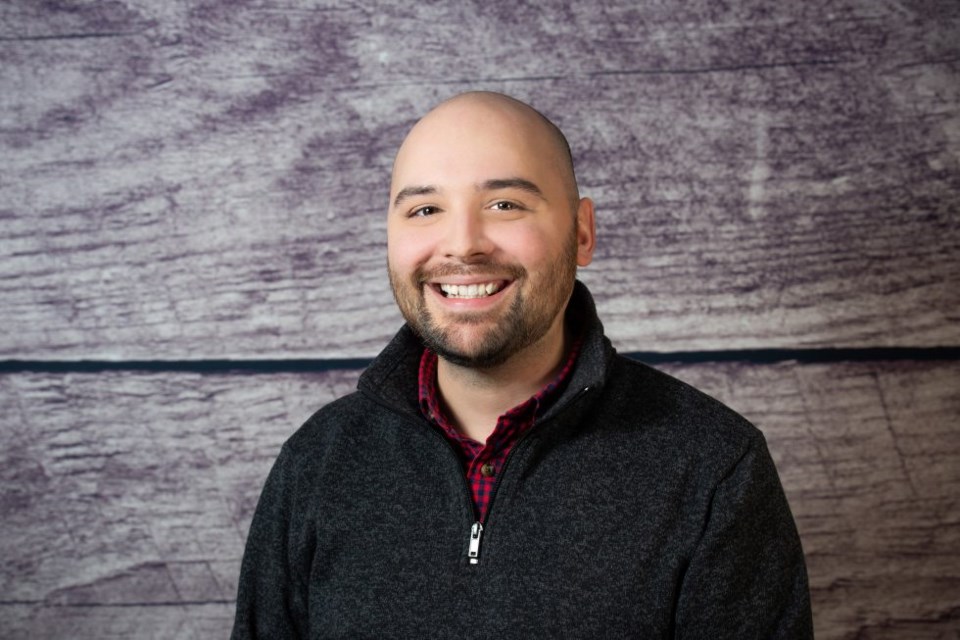 April 7, 2021: In what can only be described as an ‘unprecedented’ time, Northeastern Ontario Tourism (NeONT) is pleased to announce that spring will bring a fresh perspective to the not-for-profit organization with the addition of two new board members – Keitha Robson and Peter Chirico – and acting executive director Trevor Beard.

“I look forward to bringing to NeONT the skills I have developed in both hospitality operations and tourism destination marketing to strengthen both the NeONT brand and the value to our members,” said Beard. “Together, our members will recover, grow, and prosper.”

From traditional to modern marketing, including content, social media communications, ad strategy and management, to his experience with board governance as a young professional on the North Bay & District Young Professionals committee – as well as administrative duties for the Tourism North Bay board of directors – Beard will be able to model and foster a proactive and results-oriented leadership style, built on his commitment to supporting NeONT partners.

Joining Beard and the board of directors are Keitha Robson and Peter Chirico.

A senior commercial banker for more than 32 years, Chirico was elected to North Bay city council as a councillor and later as the City of North Bay’s deputy mayor, budget chief, and managing director. He then became president and CEO of the Chamber of Commerce in 2017.

Chirico has served on most of the agencies, boards and commissions within the City of North Bay and volunteers at not-for-profit agencies both locally and provincially. In 2012, Chirico was the recipient of Holland Bloorview Kids Rehabilitation Hospital’s Circle of Honour Award for advocacy in the province.

Keitha Robson not only offers NeONT her 22 years of extensive experience as chief administrative officer for the Timmins Chamber of Commerce, but she was educated in municipal management at the University of Western Ontario, and her skill set focuses on non-profit organizations, business planning, government, event and volunteer management.

“By bringing Trevor to the administration team, and Peter and Keitha to the board,” said Lara Fielding, chair of NeONT, “we have strengthened NeONT and poised ourselves to build back, build better and build stronger so that we can all not only recover from COVID but thrive.”

Northeastern Ontario Tourism represents North East Ontario Tourism Region (RTO) 13a, one of 15 tourism regions across the province as mapped out by the Ontario government. Its mandate is to promote the region as a premier travel destination with the goal of increasing tourism revenue for its partners and the region as a whole. The organization covers an area that stretches from Mattawa in the east to Chapleau in the west to Manitoulin Island in the south and as far north as the James Bay Coast.

Global competition launched to electrify mine truck fleets
May 13, 2021 2:00 PM