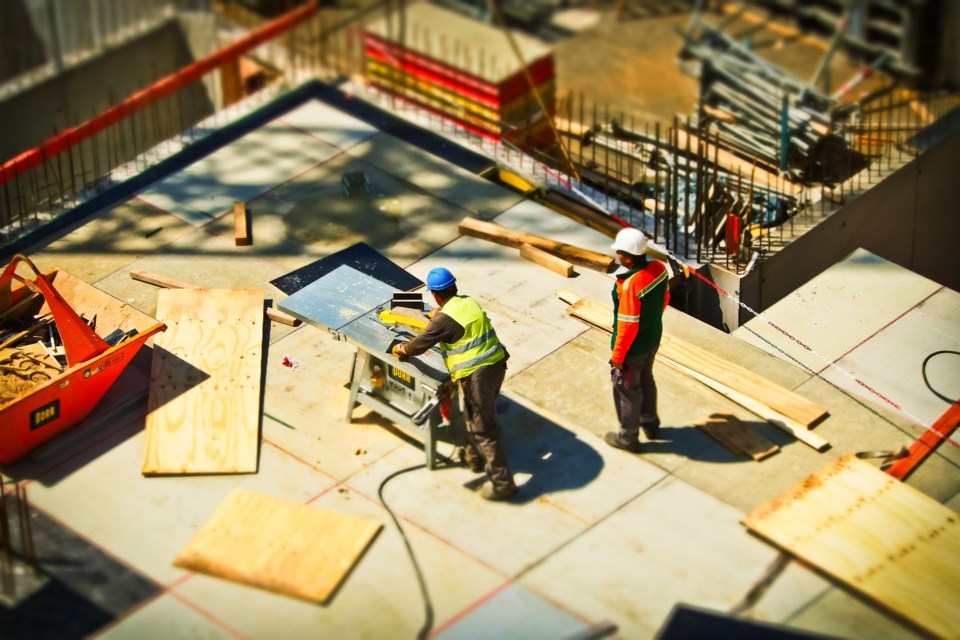 A new report shows that 2,500 Ontarians died of drug overdoses in 2020, up from 1,500 in 2019. An increase of 60 per cent. And of the victims who were employed, 30 per cent were construction workers – by a wide margin the industry most impacted. The report by the Ontario Drug Policy Research Network (ODPRN), the office of the Chief Coroner for Ontario and Public Health Ontario was released on May 19.

"This situation is alarming," says OCC executive director Phil Gillies. "Construction workers are dying from drug overdoses, a crisis largely driven by the widespread street distribution of the highly addictive opioid fentanyl. And the 60 per cent increase in deaths in 2020 has to be linked to the shutdowns and isolation imposed by the COVID pandemic. The increase in addiction and mental health issues that has accompanied the pandemic is impacting the construction workforce in a dramatic and tragic fashion."

OCC was looking into this situation early in 2021, as U.S. data from the Centres for Disease Control came out months ago indicating the construction workers were most at risk in that country. There was reason to believe the situation was no different in Canada.

"Now we have this tragic situation confirmed in Canada," says Gillies. ‘This crisis is very real in our country. The ODPRN report indicates that at least 57 construction workers died of overdoses in Ontario last year. And the situation continues to unfold. I know of one worker, a 28-year-old man, who died over the May long weekend."

OCC has launched TheOtherPandemic.ca, a public information campaign to raise public awareness of this pandemic, which will urge construction workers to take steps to safeguard their health and safety. The campaign will include an advertorial in the National Post and Toronto Sun, several public service announcement (PSA) videos and a radio commercial.

The OCC video includes comments by addiction health care experts and from Toronto Mayor John Tory. This video can be found on the website.

• Do not use hard drugs alone. Use in the company of another individual with a Naloxone kit close at hand or go to a supervised injection site.

• As this advice will bring the worker into close company with other people, OCC urges all construction workers to get vaccinated against COVID-19.

• Unions and contractors must step up training and education regarding drug use and its possible consequences.

• Workers wrestling with addiction should seek help. With a public health crisis manifesting itself in a 60 per cent increase in deaths in one year, there was never a better time to stop using hard drugs if at all possible.

"We know that urging drug users not to use in isolation goes against most advice directed at the general population re: the COVIC pandemic. There the messaging is about staying away from other unrelated people," adds Gillies. "But using hard drugs alone is killing people. What we are recommending here will save lives."

The OCC campaign is supported by the Interior Systems Contractors Association, the Carpenters Union District Council of Ontario and the International Union of Painters and Allied Trades.