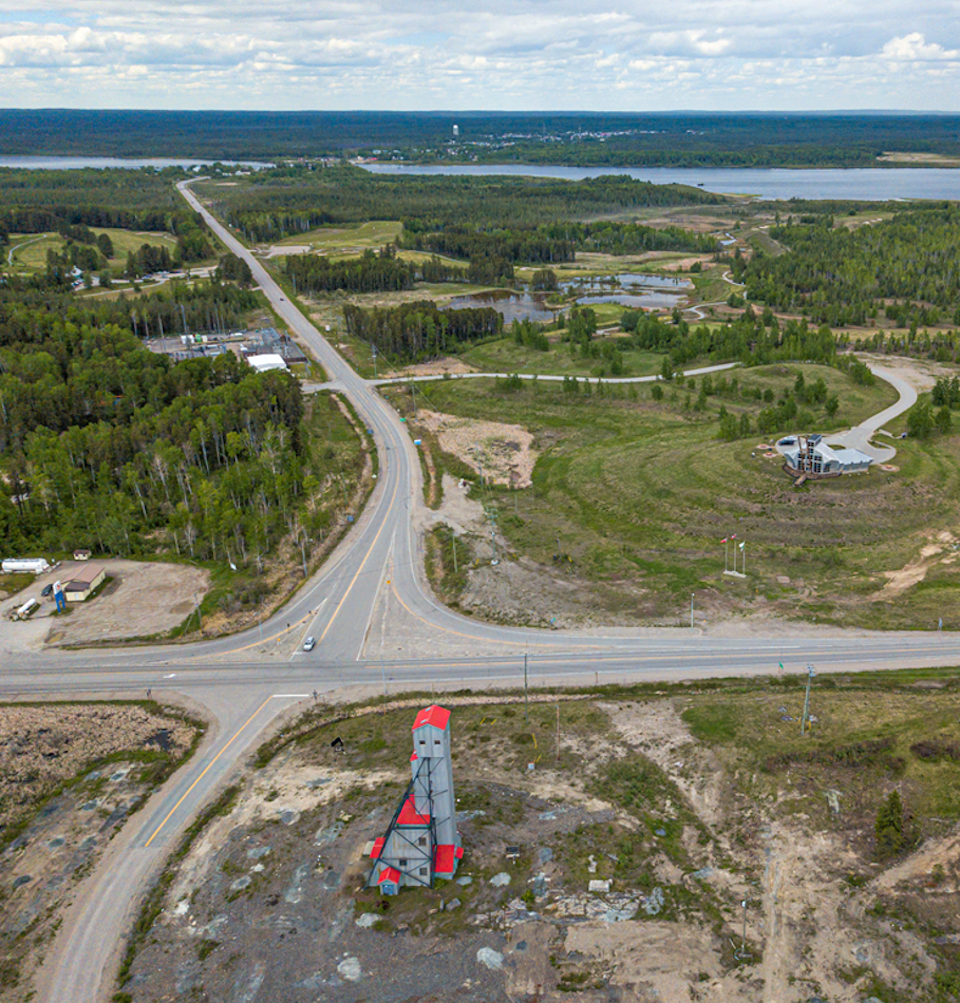 Greenstone Gold Mines will have a homegrown skilled workforce at its disposal by the time the green light is given to start construction of an open-pit gold mine and processing plant, south of Geraldton.

Provincial Labour, Training and Skills Development Minister Monte McNaughton announced $3.6 million in training dollars for up to 150 Indigenous trainees to get involved in the massive $1-billion development project.

"A good job is a source of dignity and pride," said McNaughton in a June 17 webcall.

"By preparing people for careers in the trades, you give them a shot at a solid future with great pay."

The money comes from Ontario’s larger $115-million Skills Development Fund with the training initiative to be led by the Minodahmun Development LP.

When Equinox Gold officially gives the word to commence construction, the Greenstone Gold Mine will employ, on average, 550 people over the three-year build and employ 450 miners when in operation.

The mine's builders and operators will need construction craft workers, heavy equipment operators, truck drivers, crane operators, welders and millwrights during the construction phase and over its 15-year mine life.

This free training initiative is open to Indigenous jobseekers from Animbiigoo Zaagi'igan Anishinaabek, Aroland and Ginoogaming First Nations and the Municipality of Greenstone.

With turnover in the trades from retirees, McNaughton said new blood is needed to fill the ranks. There are 2,000 available positions in the skilled trades waiting to be filled today across Northern Ontario, he said.

Minodahmun (meaning a 'clear path' in Ojibway) was formed by the participating communities in 2019 to maximize First Nation involvement in development projects like the mining sector.

Aroland band councillor Mark Bell said Greenstone is an emerging mining hub and their goal is use the Greenstone Gold project as a springboard to increase Indigenous representation in industry and to kickstart the local economy.

"There is an intelligent and talented pool of community members," Bell said, which can address the area labour shortage gap. They're working with the mining company and its contractors to maximize employment opportunities.

McNaughton reminded all of the hourly wages of construction craft workers at $21, truck drivers at $30, heavy equipment operators at $37, and crane operators up to $45.

At the end of their training, participants have the opportunity to start an apprenticeship to land employment with the companies that will be involved in the construction and operation of the mine.

McNaughton said all the barriers have been removed to allow people to get their foot in the door to land meaningful jobs. Participants can receive up to $2,500 to offset the costs of accommodation, transportation, food and child care while they train. Employers who offer work placements will receive up to $3,000 in wage subsidies per trainee.

"There will be many opportunities for work placements during the construction phase that can lead to long-term employment throughout the mining cycle," he said.

While Equinox Gold hasn't made a mine construction decision – expected to be announced some time this year – early site prep work started in March with tree clearing contracts awarded to development corporations in the participating First Nation communities in partnership with Morin Construction and Pishew Construction.

Additional contracts have been awarded for a temporary work camp to provide accommodations for 600 workers during the construction stage. That contract was awarded to Ga-be-shi-win LP, a joint venture between Long Lake #58 and Aramark Remote Workplace Services. Those camp installations begin this month in order to be ready to receive the first workers by October.

After watching the area's mining industry decline years ago and now come back, Animbiigoo Zaagi’igan First Nation Chief Theresa Nelson called it "unbelievable" and "monumental" for Indigenous communities to be part of this "substantial" development project.

"This is an opportunity of a lifetime," said Nelson. "It's going to be an amazing journey from here on in."

The Greenstone mine project is a 60-40 development partnership between Equinox Gold and Orion MIne Finance Group.

Estimated to have a 15-year mine life based on its more than 5.5-million-ounce reserve, the proposed $1.3-billion mine stands to be an economic boon for both the town of Geraldton and nearby First Nations.

The mine project is a fully permitted 'shovel-ready' mine project with a mine closure plan in place and consent from area First Nations.