Noront eager for start of Ring of Fire road construction 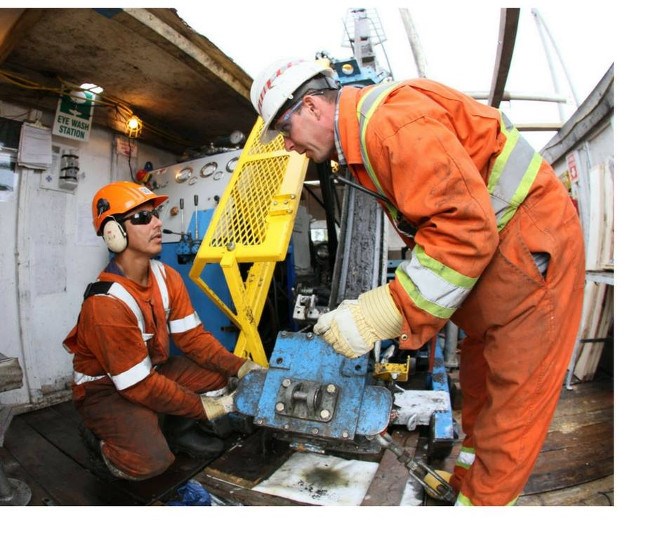 Noront Resources, the largest claim holder in the Ring of Fire, said it’s doing its part to expedite road development into the mineral-rich Far North.

The Toronto mine developer also announced on April 10 that one of its First Nation community partners is now officially a part owner of the company.

Since the province announced last summer that it was starting the design and environmental work before the start of building two access road corridors into the Ring of Fire, Noront said it’s been pitching in to help area First Nation communities better understand what’s coming by making environmental assessment and engineering studies available to residents. The company hopes it will move the permitting process along.

The province, Noront said, has assembled a team comprised of four ministries to provide “support and guidance” to the communities.

Environmental fieldwork began earlier this year to upgrade existing roads, which will connect with these new shared industry and community access roads.

The company expects the province to file a project description by the middle of this year. Queen’s Park plans to begin road construction sometime in 2019.

Noront’s development strategy is to bring its Eagle’s Nest nickel-copper mine online first, followed by its chromite deposits, beginning with Blackbird.

If the province keeps to its road-building schedule, Noront plans to start construction of Eagle’s Nest at the start of 2020 with production slated for mid-2022.

In the midst of announcing that it’s raised $4.2 million through a flow-through private placement, Noront said Marten Falls First Nation has received 311,111 common shares that were promised when the company inked a joint exploration and pre-development agreement with the community almost a year ago.

Last August, Premier Kathleen Wynne announced the province had struck agreements with Webequie, Marten Falls and Nibinamik First Nations to plan and construct an east-west and a north-south road into the remote mineral exploration camp.

In October, the province said it will commit $30 million to the Matawa First Nations Management to extend fibre optic cable into five remote communities as part of a joint $69.2 million broadband effort with Ottawa.

On the exploration front, Noront said it’s planning to tap more prospective ground in the camp with ground geophysical surveying and targeted drilling of their McFaulds and Butler VMS (volcanogenic massive sulfide) properties during the second half of this year.