Pierre Gratton will lead association's board of directors
Oct 16, 2020 11:00 AM By: Northern Ontario Business Staff 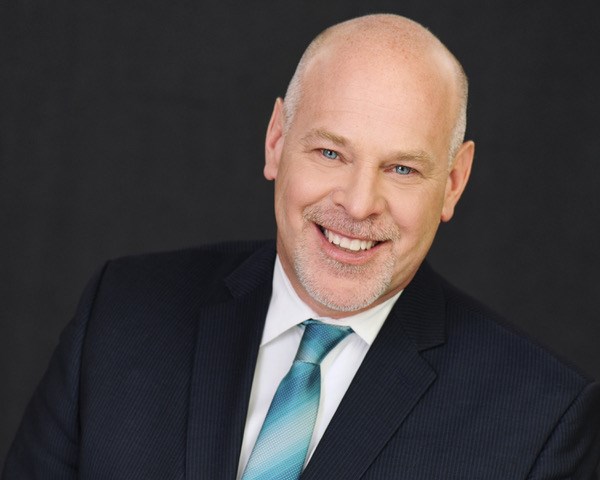 Pierre Gratton has been named as the chair of the board of directors for the Canadian Mining Hall of Fame. (Supplied photo)

Pierre Gratton has been named the new chair of the Canadian Mining Hall of Fame.

Gratton is the current president and CEO of the Mining Association of Canada (MAC) and was announced as the Hall’s chair on Oct. 8.

He originally joined MAC in 1999 as vice-president of Sustainable Development and Public Affairs.

Gratton played a key role in developing the Towards Sustainable Mining initiative, criteria followed by MAC members that aims for responsible management of mining assets.

He was named a Distinguished Lecturer by the Canadian Institute of Mining, Metallurgy and Petroleum in 2005.

Its goal is to “recognize outstanding achievement in the mining industry, celebrate individual leadership, and inspire future generations in mining.”

Recipients are selected via a nomination process and recognized during a gala event each winter.