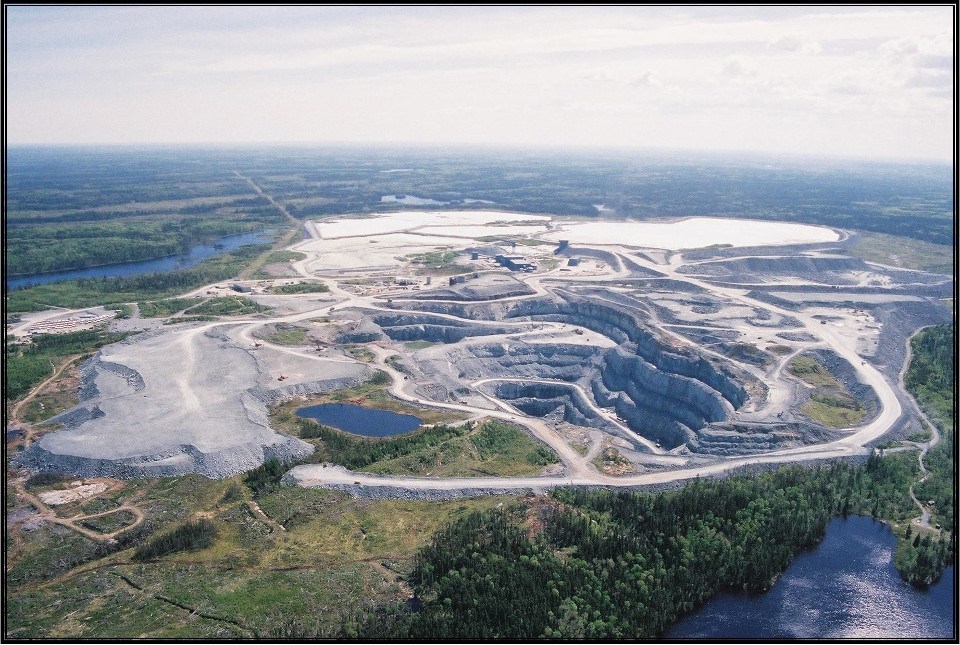 Impala Canada is the new name on the marquee at Lac des Iles Mine.

NAP shareholders approved the takeover on Dec. 4. The transaction was approved by the courts on Dec. 9.

NAP is now a subsidiary of Implats.

More than 700 employees work at the operation which has more than 25 years of production. The property has also boasts several promising exploration projects to expand its resource base.

Johannesburg-headquartered Implats is one of the world’s leading platinum group metals (PGM) miners with operations in the Bushveld Complex in South Africa and the Great Dyke in Zimbabwe.

Lac des Iles is regarded as a low-cost operation that Implats said helps diversify their global production base.

Tim Hill, NAP’s former chief financial officer, is now the new CEO of Impala Canada at the regional office in Toronto. The finance and exploration offices remain in Thunder Bay.

“We look forward to benefiting from the technical, operational and financial resources of a global company as we continue to pursue our palladium production, development and exploration objectives in Canada,” said Hill in a Dec. 13 news release.

“Over the past three years we have developed a strong understanding of the Canadian operation and its management team and are encouraged by its focus on palladium, its reliable growth potential, its highly engaged team and the revenue-generating potential of the Lac des Iles Mine. This acquisition is a positive development for Implats and our stakeholders.”