Back to the bush for these northwest gold explorers 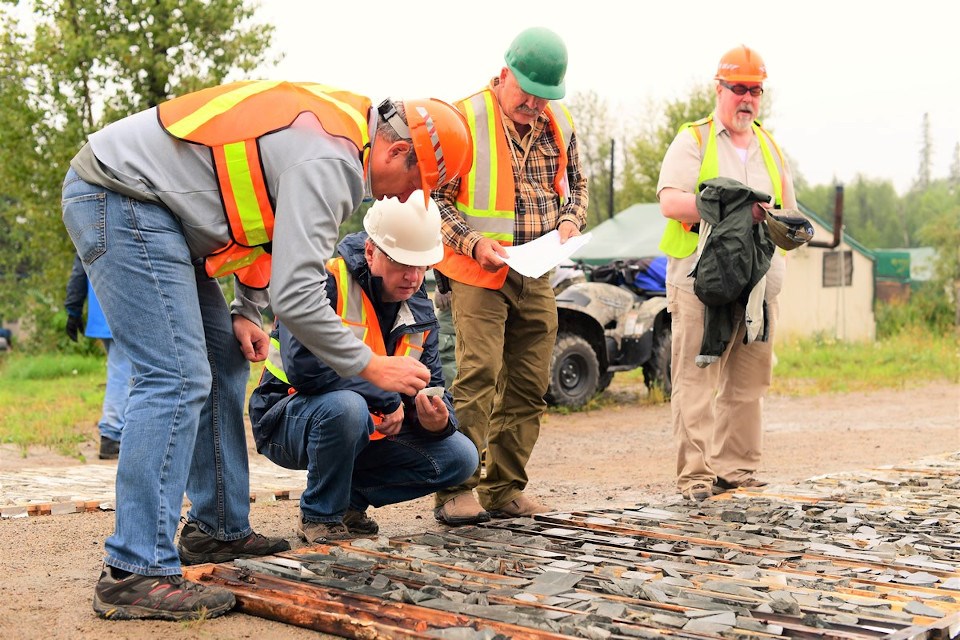 Crews are expected back at Springpole for the first week of June to resume a geotechnical and hydrogeological drill program started in February.

A prefeasibility study is being prepared for a potential open-pit gold mine at Springpole, 110 kilometres northeast of Red Lake.  The company raised $8.5 million this spring for exploration and permitting.

At Goldlund, situated between Dryden and Sioux Lookout, drilling has already recommenced on a 1,500-metre program to test gold extensions from its Main Zone.

The company has been continuously drilling since June to keep expanding a gold deposit of more than 800,000 ounces at almost 2 grams per tonne (g/t) indicated gold and 870,000 ounces in the inferred category at close to 1.5 g/t.

Meanwhile near Pickle Lake, First Mining's joint venture Australian partner, Auteco Minerals, has also resumed exploration around a former high-grade mine from the 1960s with likely untapped gold to be found.

Auteco started a 5,000-metre drill program at the Pickle Crow Project to check out some some shallow, high-grade targets sitting within 300 metres of surface.

Back in January, Auteco signed an earn-in agreement with First Mining with the intent to eventually acquire up to 80 per cent of the project.

This "maiden" drill program is the first one done on the 320-square-kilometre property in more than 50 years. The Pickle Crow MIne operated between 1935 and 1966.

The underground mine closed due to low gold prices. Auteco said there's been very little modern exploration since but there remains high-grade gold veins open in all directions.

The Australians view Pickle Crow as an opportunity to "revisit and unlock the potential of one of Canada’s historic, high-grade gold mines in a world class gold province."

"This is an exciting time for the company," added Auteco executive chairman Ray Shorrocks in a release, "as we commence the first systematic exploration on the project since the mine closed in 1966 after successfully producing 1.5 million ounces of gold at 16 grams per tonne."