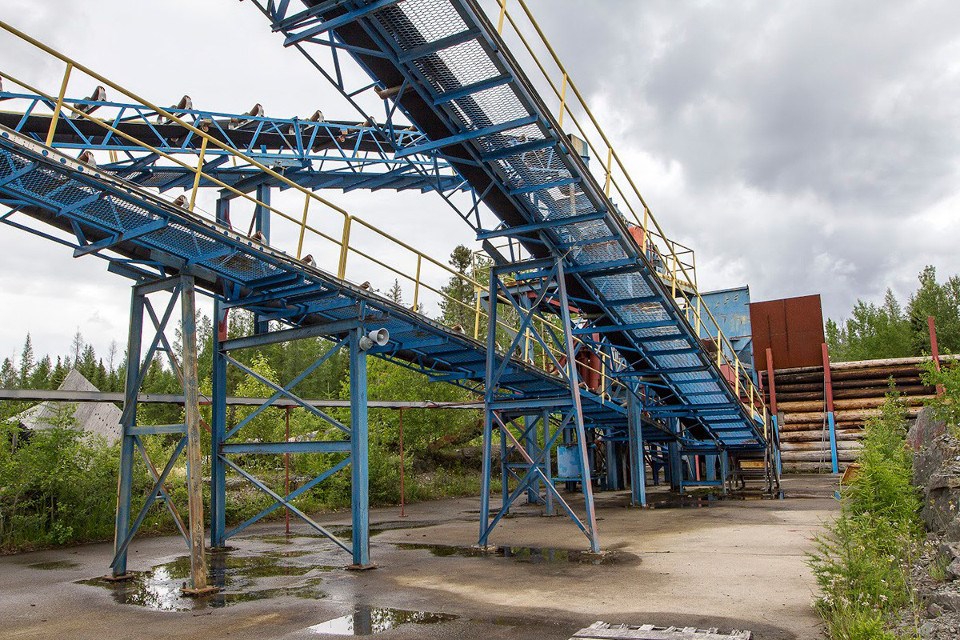 Another Australian exploration company is making a move to hunt for gold in northwestern Ontario.

Auteco Minerals of Perth has inked an agreement for a joint venture with Vancouver's First Mining Gold on its Pickle Crow gold project, east of the community of Pickle Lake.

Under the terms of the earn-in agreement, Auteco can grab an 80 per cent stake in Pickle Crow by spending $10 million on exploration over the next five years, paying First Mining $4.1 million in cash, and issuing 125 million shares of Auteco to First Mining.

According to a Jan. 27 First Gold news release, what Auteco brings to the table is "a highly skilled management team with a track record of discovery success," due to its work in reviving a past producing gold mine in Western Australia.

The Perth-based junior miner is expected to bring fresh eyes to the Pickle Crow project, located about10 kilometres from the Pickle Lake airport.

First Mining picked up the property when it bought PC Gold in 2015.

In the release, First Mining said the potential is there for Auteco to find high-grade gold beneath the former mine workings and near the surface.

There are a number of good targets that have had little or no exploration work done.

In a statement, First Mining CEO Dan Wilton said his company wants to devote its energies toward advancing its other gold prospects in northwestern Ontario, namely Springpole, northeast of Red Lake, and Goldlund, northeast of Dryden.

"Auteco has a strong technical team with a track record of generating value through exploration success," said Wilton.

"Their team is backed by the same key individuals involved with Bellevue (Gold in Western Australia) who had recent success in revitalizing a past-producing district, and the project similarities are why we believe Auteco is one of the best positioned teams to advance and unlock the potential at Pickle Crow."

Auteco Executive Chairman Ray Shorrocks said his team will bring a "systematic and effective exploration" approach to the property.

“I was recently fortunate enough to have been involved in one of Australia’s modern day high-grade gold discoveries with Bellevue Gold Ltd and from what I can see so far, and along with the rest of the Auteco team, that the historic Pickle Crow Gold Project has the hallmark for being able to replicate significant discovery success again."

ASX-listed Auteco is to out to develop mineral deposits at home and abroad.

The company is currently exploring its Limestone Well vanadium-titanium project in Western Australia where it has a similar 80 per cent earn-in agreement with another junior miner.

Auteco's arrival is part of a growing trend of Australian exploration investment in the northwest.

Back in November, Evolution Mining, a leading Australian gold producer, acquired the Red Lake Gold Complex from Newmont Goldcorp in a cash deal worth US$475 million.