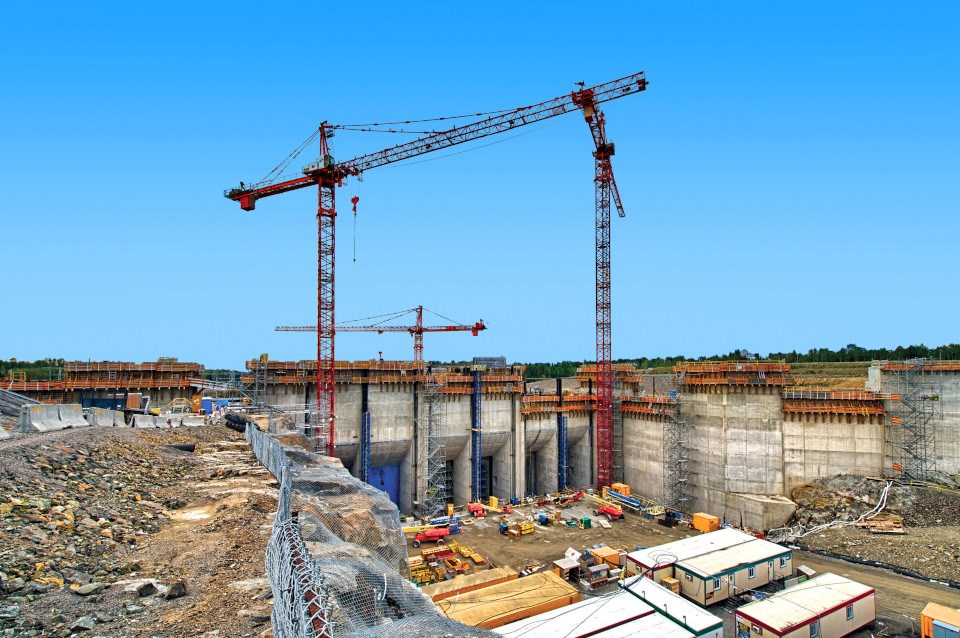 Activists have launched a legal challenge against the Ford government's new environmental assessment legislation, calling it a "full frontal assault" on Ontarians' right to participate in environmental decision-making.

The parties are seeking a judgement that the government's passage of Bill 197 in July was done providing the mandatory 30-day public comment required under the Environmental Bill of Rights (EBR), as well as violating international law.

The parties say the new act gives provincial cabinet "free reign to determine which projects are subject (or not) to an EA (environmental assessment)."

They are seeking a court order for the province to conduct public consultation to "environmentally significant aspects of Bill 197 before they are proclaimed into force."

The new act was intended to revamp provincial environmental assessment regulations that have largely been untouched for more than 50 years. The government's intention is to expedite the EA process, reduce delays and duplication in the planning process, and exempt projects deemed low risk.

Some First Nation communities in the Ontario's Far North have come out strongly against the passage of Bill 197, contending it opens the door for resource companies to move into the region without having consent.

Ontario's former environmental commissioner, Gord Miller, now chair of Earthroots, said Bill 197 has "gutted" the rights of Ontarians to participate in government decision-making under the Environmental Bill of Rights. He said the legsilation "set public policy back decades."

"We must react. We must defend those rights for the sake of future generations," Miller said.

"Bill 197 holds true to an insidious pattern of environmental deregulation that reflects neither the values nor the long-term interests of Ontarians who understand the importance of a healthy environment," said Caroline Schultz, executive director of Ontario Nature.

The applicants are represented by Joseph Castrilli, Richard Lindgren and David Estrin of the Canadian Environmental Law Association.

"Our Natural Laws are greater than man-made laws, we live in harmony with the animals and have respect for our Mother Earth," said Koostachin.

"It is critically important that we have robust environmental assessment and planning laws that allow for strong public participation, and that protect health and the environment for generations to come, especially for those who don't have a 'seat at the table' where many decisions are made," said Theresa McClenaghan, executive director and counsel with CELA.