THE DRIFT 2020: Noront Resources finds a smelter landing spot in the Sault 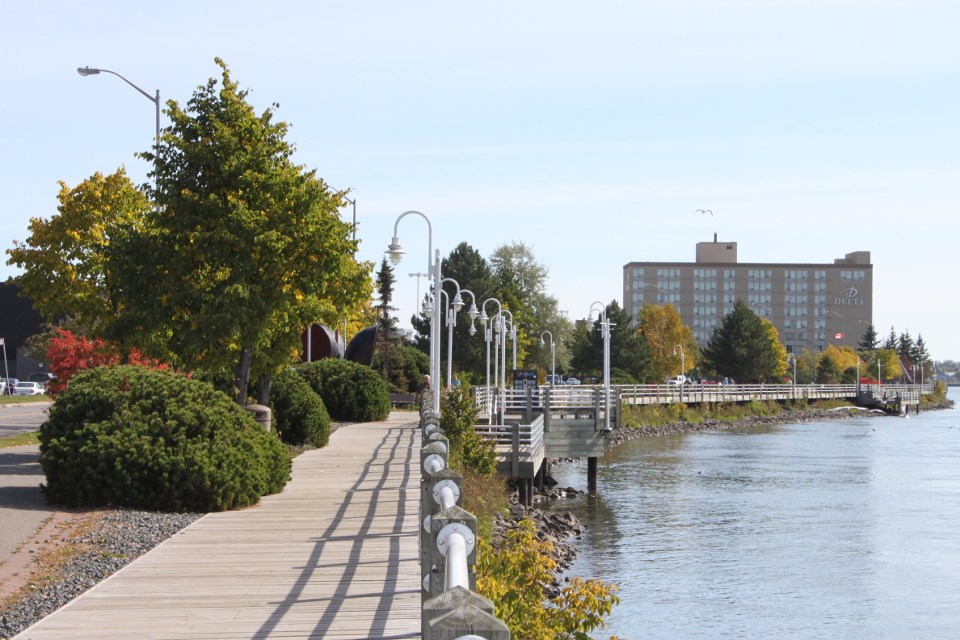 Sault Ste. Marie was selected by Noront Resources as the site for its chromite processing plant following a multi-year, multi-city search. (File photo)

The vast potential of the Ring of Fire was something that didn’t often come up in many conversations in Sault Ste. Marie.

With no working mines nearby, little exploration activity, and only a handful of local suppliers catering to the mineral sector, very few in the northeastern Ontario steelmaking city could grasp the sweeping economic spinoffs of the rich, multi-generational mineral deposits in the Far North.

The Sault wasn’t in the mix when Cliffs Natural Resources, the one-time kingpin in the Ring of Fire, went looking for a northern city to park its processing plant a decade ago.

It wasn’t until the fall of 2016 when a media article informed the city’s economic development staff that Noront Resources, the largest claim holder in the Ring of Fire, was considering the Sault as a potential landing spot for its ferrochrome processing plant.

A cold call was quickly made by then-economic development CEO Tom Dodds to the Toronto mine developer, inviting Noront president Alan Coutts and chief development officer Steve Flewelling up for a day tour in November 2016.

“I remember it was a beautiful day – blue sky, which is pretty unusual for that time of year.”

The only prime location worth considering was the vacant brownfields on Algoma Steel property, west of the steel works.

The site’s characteristics checked off many of Noront’s boxes.

The expansive property had access to a commercial dock, a rail spur, and was set back from the St. Mary’s River and residential areas in the city’s west end.

The border city offered two major railroads serving the community, more than 1,000 megawatts of available power for an electric arc furnace, and a receptive industrial neighbour in Algoma Steel – emerging from bankruptcy protection – that was willing to partner.

After an extensive four-city site selection process involving Sudbury, Timmins and Thunder Bay, Noront finally picked the Sault to be the host community for its $1.1-billion ferrochrome production facility last May.

The scalable plant will process chrome ore from Noront’s deposits in the James Bay region for conversion into ferrochrome for the U.S. stainless steel market.

Tentatively, plant construction begins in 2025 with the first phase up and running by 2028.

In the months leading up to the city’s final sales pitch to Noront, the preparation was an “all-hands-on-deck” effort that involved both EDC and city staff, Hollingsworth said.

They prepared a 60-page document outlining everything Noront had asked about local contractors and skilled labour, engineering and technical services, power and transportation infrastructure, the property’s geotechnical details, postsecondary institutions, and Indigenous engagement.

“I’ve been here six years and I haven’t seen anything like this,” said Hollingsworth. “It was a smart process on behalf of Noront as well.”

Much of that information had already been compiled when EDC staff went through an investment attraction strategy.

“We had a really good story to tell because we had done all the work on Invest Sault Ste. Marie,” said Hollingsworth.

At no point did they feel confident that they had the inside track.

“We knew it was going to be a fairly tight process between the communities. We knew we had a very strong proposal,” said Hollingsworth.

In attracting a project of this magnitude, Hollingsworth said new management at Algoma Steel was ready and willing to work “hand in glove” with Noront.

Hollingsworth explained there are “synergies” and cost savings to be shared between the two companies, like bringing in raw materials needed for both furnace operations.

With the site selection out of the way, Hollingsworth said there’s still work to do to cater to Noront’s requirements, set up meetings with community groups, and assist them in getting information out to the public.

Hollingsworth isn’t swayed by the rise of opposition from concerned citizens and First Nations about potentially detrimental health and environmental impacts from the smelter.

With completion of the environmental assessment process and construction of the Ring of Fire development seven to 10 years out, Hollingsworth said there’s ample time for residents to listen and have their say.

Based on his encounters, Hollingsworth said many people see the need for economic diversification of local industry.

“People want to understand what the project is and what the impact is. As much as there is opposition, I’m hearing support for the project. I think it’s up to Noront to provide opportunities for folks to get educated about it and provide those venues for people to learn more about it.

The arrival of Noront should fast-track development of an expanded commercial port, something talked about by community leaders for decades.

Discussions have started with Algoma Steel on making improvements at the company’s export dock and the rail infrastructure leading to the smelter site.

Hollingsworth expressed confidence that news of the ferrochrome plant might attract other complementary businesses to the Sault.