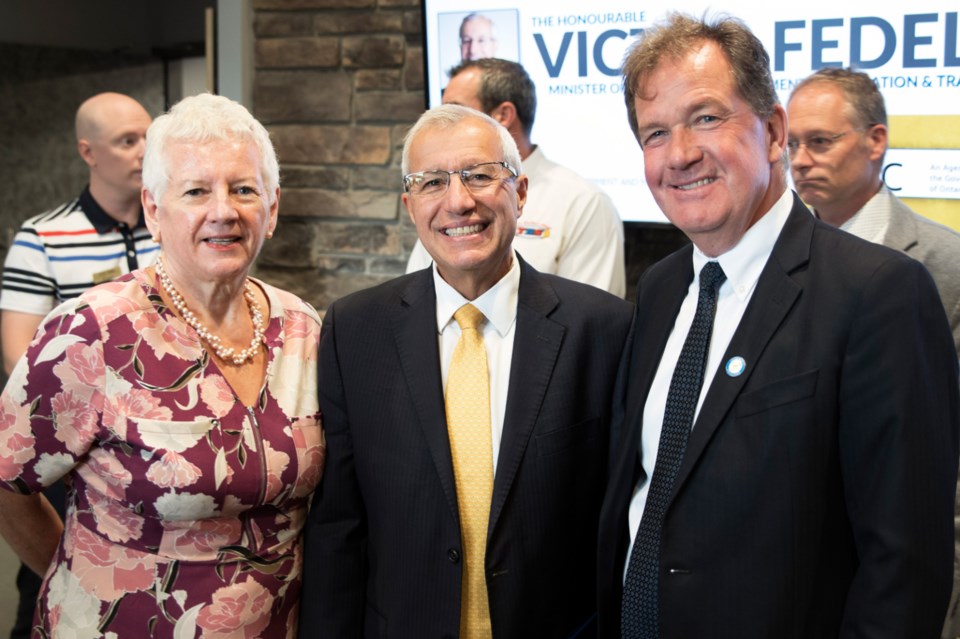 Audrey J. Penner has been hired as the new president of Northern College in Timmins.

In finding Gibbons’ replacement, Northern College had retained the services of Toronto-based Phelps Group, an executive recruitment firm, to conduct a national search.

But in the end, the college didn’t have to look far to find its new leader.

For the last six years, Penner has served as vice-president of academic and student services.

In that role, she developed an applied research department, which has led to the creation of the school’s coming Innovation Hub; established an advanced digital strategy for educational technology; and built up a solid international enrollment base, growing it to 600 students in 2019 from 50 just two years earlier.

As she approaches her new role, Penner noted, the college is preparing to develop its newest strategic plan.

Her goal is to meet with Indigenous leaders, individuals and other communities in her first days on the job.

“I intend to build upon the successes Dr. Gibbons has established as we strengthen postsecondary programming, empower learners, and stimulate economic development in the communities we serve,” Penner said.

“We provide exceptional talent to the workforce, and post-COVID, this will be needed more than ever.”

Glenn MacDougall, the college’s current director of technology and learning innovation, will assume the role of acting vice-president of academic until the role is filled permanently.

Gibbons will stay on in an advisory role until Aug. 31.

Nickel explorer seeks to bring new life to two former Timmins mines
Nov 3, 2020 2:00 PM
Comments
We welcome your feedback and encourage you to share your thoughts. We ask that you be respectful of others and their points of view, refrain from personal attacks and stay on topic. To learn about our commenting policies and how we moderate, please read our Community Guidelines.