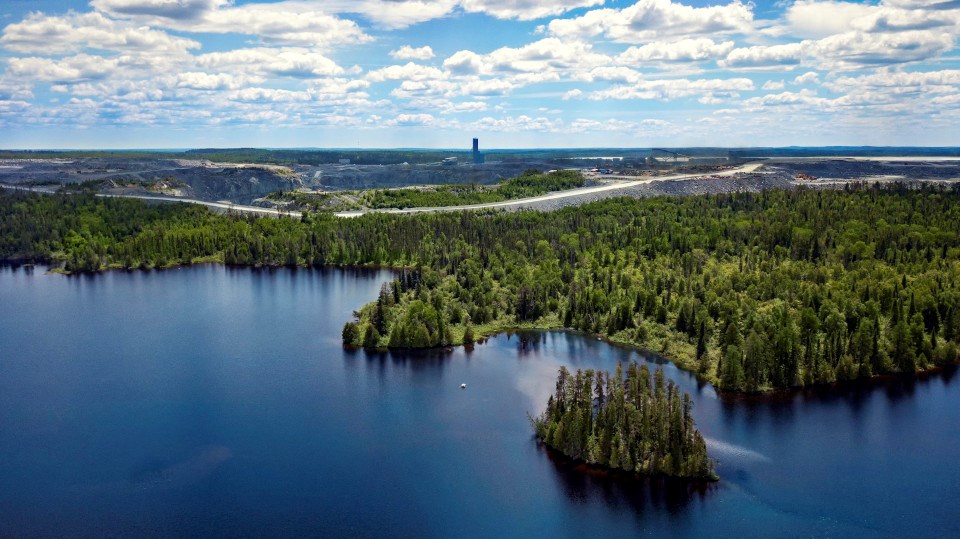 Impala Canada's Lac des Iles Mine (LDI) near Thunder Bay was singled out by MiningWatch Canada and a consortium of like-minded international groups for "pandemic profiteering" by putting its workers and nearby Indigenous people at risk during the global pandemic.

The Ottawa-based industry watchdog group released a new report –Voices from the Ground: How the Global Mining Industry is Profiting from the COVID-19 Pandemic – on June 2.

In a condemnation of the global mining industry, the report contains media stories and analysis of how the sector has been declared 'essential' in many countries even while mines have been "emerging as hot spots of the disease."

The report said more than 4,000 workers in 18 countries have tested positive for COVID-19 this year, a number MiningWatch considers conservative due to the lack of testing. More than a third of the outbreaks reported from 61 mines around the world were operated by Canadian companies, the report said.

Among the report's highlights iwas a national media story quoting the chief of Gull Bay First Nation as attributing eight infected members of his community to an outbreak of COVID-19 this spring at the nearby Lac des Iles Mine, where 20-some members of Gull Bay are employed.

Impala documented 25 workers who tested positive, include one Lac des Iles worker who died from complications related to the virus.

MiningWatch and the consortium of groups contend they are all "victims of Ontario Premier Doug Ford's 'mining-as-essential-service' policy."

When coronavirus cases among its workforce began to climb, Impala imposed a month-long shutdown of the underground palladium mine and surface mill operations between April 13 and May 18 in order to evacuate all personnel and sanitize the camp.

The process of restarting the operation began last month. One contractor was recently killed in a run of muck, unrelated to the virus.

The report's authors cast blame on the mining companies for using the pandemic to lobby for regulatory change that benefits the industry, such as waiving environmental reporting and enforcement in Ontario and Alberta.

“Many governments seem to be reluctant to limit mining operations even in the face of grave risks to communities and workers,” said Kirsten Francescone, MiningWatch Canada researcher and one of the report's co-authors.

“Keeping people on the job, despite the danger, not only helps mining companies keep their cash flow going, but it also means governments don’t have to provide support for furloughed workers.”

Impala disputes the accusation that the outbreak at LDI lead to the virus being transmitted to communities in the vicinity of its northwestern Ontario mine.

"We have not received any epidemiological data that links our outbreak with any other outbreak across Ontario or Canada," the company replied by email.

"As a neighbour in northwestern Ontario, the LDI team is acutely aware of the particular concerns expressed by the federal and provincial governments regarding the COVID-19 vulnerabilities faced by rural, isolated and remote communities.  We responded to these concerns by helping to lift some of the burdens faced by the pandemic.

The company maintains it's taken a "cautious and balanced" approach to ramping up mining and milling operations.

Full production resumed the week of May 26.

Impala insists workers who reside in communities still declared "high risk" by the Ontario government are having their base pay covered by the company if they remain off work.

"We left no stone unturned as we prepared to bring our team back to work and we continue to study all updated guidelines available, consult will all relevant health and government authorities and collaborate with our peers across the mining industry," the company said.

The remote mine is 90 kilometres northwest of Thunder Bay and employs 800 people, many on a two-week rotational basis. Under normal operating conditions, the site averages between 475 and 525 employees and contractors.