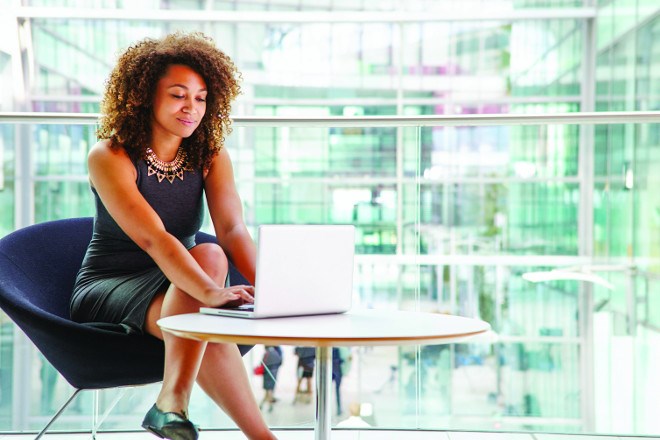 The PARO Centre for Women’s Enterprise in Thunder Bay is one of nine organizations announced to receive funds as part of the federal government’s Women Entrepreneurship Strategy (WES).

A first of its kind, the $2-billion strategy aims to double the number of women-owned businesses by 2025.

“Our government believes that women’s economic empowerment is not just the right thing to do; it’s good for the bottom line,” said Mary Ng, minister of small business and export promotion, in an Aug. 22 news release.

“That’s why we launched the Women Entrepreneurship Strategy, a strategy that seeks to double the number of women-owned businesses by increasing their access to financing, networks and advice. It’s a smart investment with an economic and social return.”

PARO will receive $1,433,031 to implement the Enterprising Indigenous Women project, which will “build an ecosystem with partners to support Indigenous women in remote and rural communities in starting up and scaling up their businesses.”

Based in Thunder Bay, PARO is a not-for-profit business support and networking organization providing resources to women in business.

Another 74 businesses owned or led by women were awarded funds under the strategy’s Women Entrepreneurship Fund.