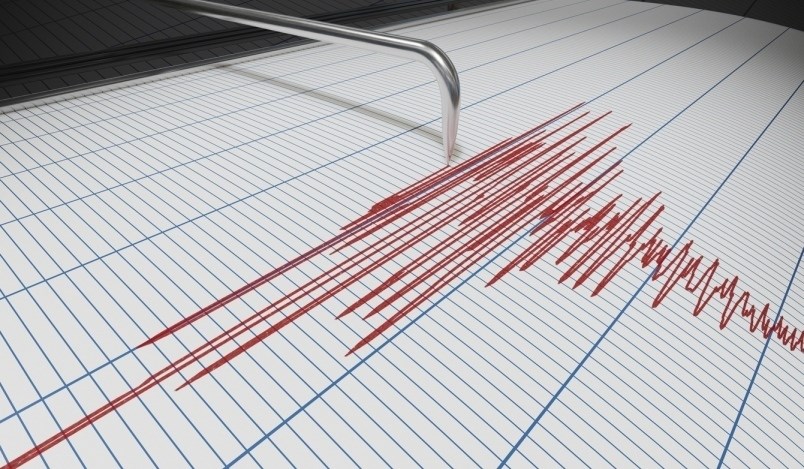 A seismic event at Vale's Coleman Mine on the afternoon of March 13 saw operations temporarily suspended last week.

Vale spokesperson Danica Pagnutti said the event occurred at around 3:35 p.m. on March 13 and measured 3.4 magnitude. It was recorded at the 4,360-foot level of the Sudbury-area mine.

"All employees were safe and accounted for and returned to surface as a precautionary measure," Pagnutti said.

Normal operations resumed at the mine on Saturday night.

Coleman Mine is a nickel-copper operation located near Levack, a bedroom community of the City of Greater Sudbury about 40 minutes north of the city.