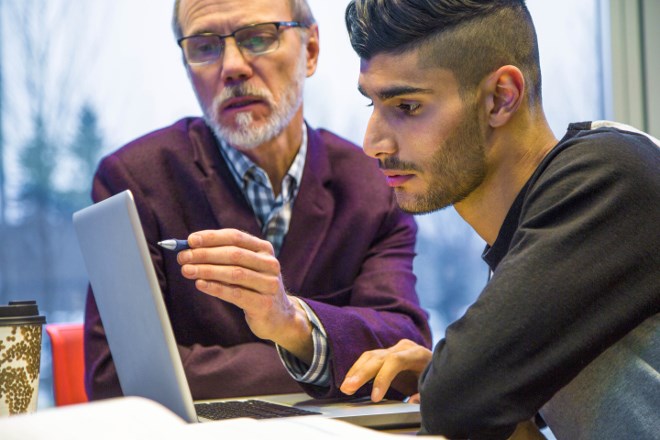 Indigenous IT training in Sault Ste. Marie is getting a $1.2-million provincial boost.

On Feb. 7, the province announced it would provide PLATO Testing with $1.2 million in funding to deliver IT training focused on preparing Indigenous people to become experts in software testing.

Based in Fredericton, N.B., PLATO Testing is a software-testing company with a unique mandate to train and employ Indigenous people as software testers.

The company announced in September it would set up a Sault Ste. Marie office with the goal of creating up to 60 jobs for Indigenous employees.

Testers try out websites, enterprise software, and mobile apps, assessing it for bugs and gaps before a company releases it to market.

"We're optimistic about our future in Sault Ste. Marie," said Keith McIntosh, founder and CEO of PLATO Testing, in the release.

"The Ontario government is more than just a funder. They support initiatives in Sault Ste. Marie that promote economic growth and success, attracting businesses like ours to the region. They also play a role in creating jobs for the people of Sault Ste. Marie and local Indigenous communities."