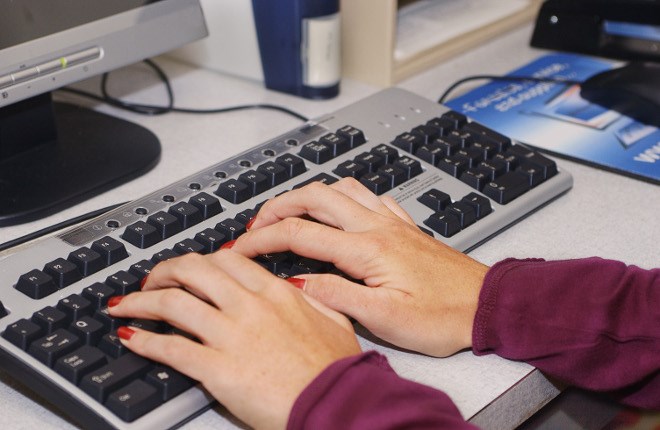 A software-testing company will establish a new lab in Sault Ste. Marie, creating up to 60 jobs for Indigenous employees.

PQA Testing – which has a unique mandate to train and employ Indigenous people as software testers – announced on Sept. 21 it would be setting up a PLATO Testing lab in the Sault and “would work towards creating a centre of gaming software testing expertise in the city.”

Testers would try out software, testing it for bugs and gaps for a company before its release to market.

PQA said most of the work it would do would be outside the city, but it would look to “capitalize on the growing lottery and gaming cluster by leveraging the wealth of talent resources in the local Batchewana and Garden River First Nations and Métis Nation.”

“One of the biggest challenges in establishing a new office anywhere is lining up work, talent and support, all at the same time,” PLATO CEO Keith McIntosh said in a news release.

“We’ve had really good support in Sault Ste. Marie, from the UP team to the city, and on the talent front with the local First Nations. It certainly seems that we’re welcome there, so we’re excited about the possibilities.”

UP is an initiative of the Sault Ste. Marie Innovation Centre. Its goal is to bolster the Sault’s lottery and gaming sector.

PLATO is expecting to take in their first training cohort this fall, and that class will begin working on testing solutions out of Sault Ste. Marie in early 2019.