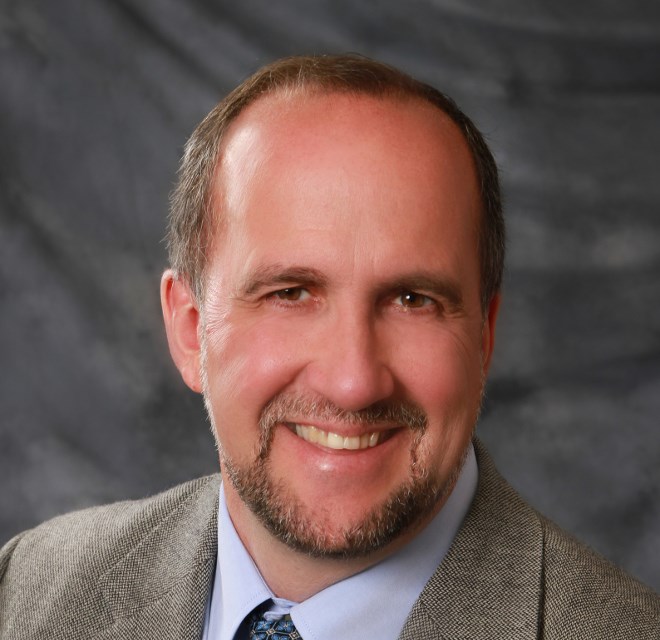 Following a “substantial” recruiting process, the City of Sault Ste. Marie promoted from within in selecting its new chief administrative officer.

Veteran employee Malcolm White was introduced June 18 at the city’s new CAO. He replaces Al Horsman who is leaving the position when his four-year contract expires at the end of September.

White has been with the city since 1988 after graduating from Laurentian University where he obtained a Bachelor of Physical and Health Education. He was hired as a recreation assistant in sports, events and development.

“We completed a substantive recruitment process and we are confident in its result. Mr. White brings decades of municipal government experience and executive management leadership to the position of CAO,” said Mayor Christian Provenzano in a statement.

“As a long-time employee of the City of Sault Ste. Marie, he has extensive knowledge of the Corporation and community, along with the challenges and opportunities facing both.”

In a news release, White said he was “honoured and humbled” to be chosen for the post.

“I was very fortunate to return to Sault Ste. Marie after obtaining my degree and to live in my community of choice as I pursued a career and raised a family. I am looking forward to working with Mayor Provenzano and city council, city staff and the community as we work together in building the next chapter in our city’s development.”

Sault digital media stalwart earns innovation nod
Feb 13, 2020 12:00 PM
Comments
We welcome your feedback and encourage you to share your thoughts on this story. We ask that you be respectful of others and their points of view, refrain from personal attacks and stay on topic. To learn about our commenting policies and how we moderate, please read our Community Guidelines.