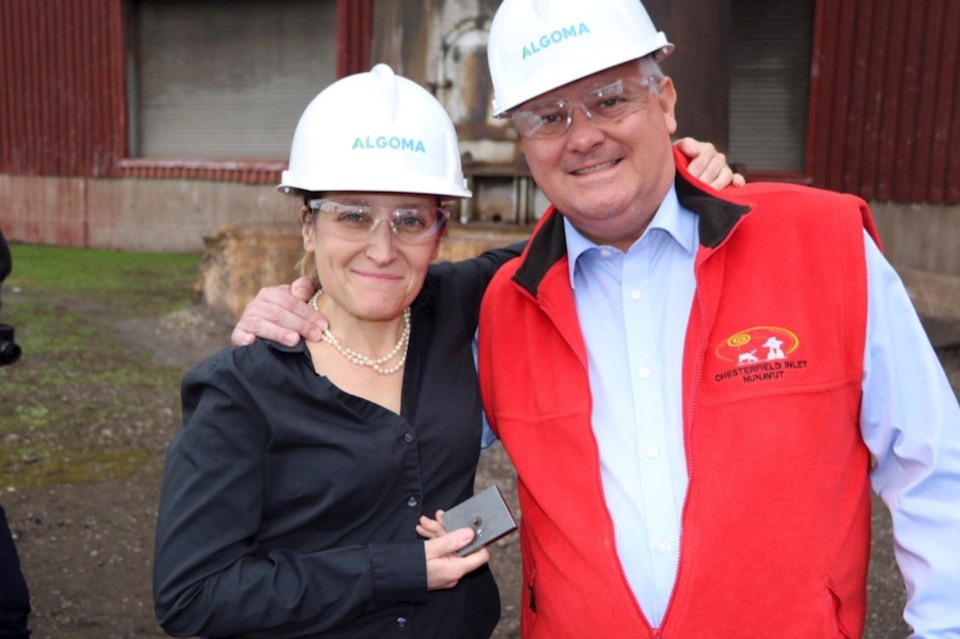 Part of his role as a committee member will involve helping to implement the Canada-United States-Mexico Agreement (CUSMA).

“I’m really pleased to once again work closely with colleagues on the international trade file,” Sheehan said in a Jan. 30 news release.

“Trade is critical to the growth of the economy of Sault Ste. Marie and for the rest of the country.”

Following the bill’s debate, it will be sent to the International Trade Committee, which will then undertake a study as part of the process to implement the agreement.

The new agreement will maintain the tariff-free market access from NAFTA and includes updates and new chapters to address modern-day trade challenges and opportunities.

Sault digital media stalwart earns innovation nod
Feb 13, 2020 12:00 PM
Comments
We welcome your feedback and encourage you to share your thoughts on this story. We ask that you be respectful of others and their points of view, refrain from personal attacks and stay on topic. To learn about our commenting policies and how we moderate, please read our Community Guidelines.