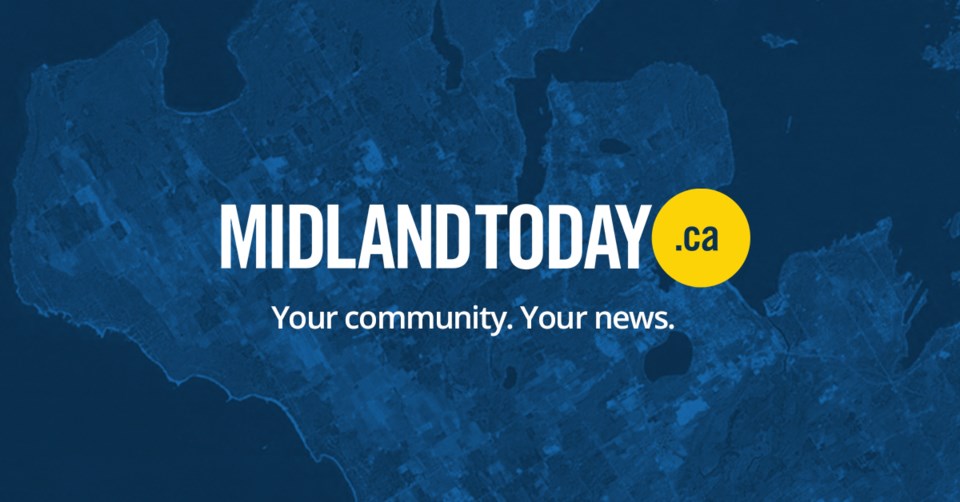 Village Media has launched another digital news site, expanding its reach to Midland.

MidlandToday.ca, which went into operation on Feb. 12, will serve Midland, Penetanguishine, and Tiny and Tay Townships in southern Ontario.

This marks the 12th site owned and operated by Village Media, a Sault Ste. Marie-headquartered company that began in 2013.

In addition to sites in Northern Ontario communities such as Timmins, North Bay, and Sault Ste. Marie, the company has expanded its reach across Ontario and the country.

(Northern Ontario Business is owned by Laurentian Media and is a partner of Village Media.)

The company has recently made its first foray into the U.S. with McClatchy and overseas to the U.K. with Archant Media.

“We believe that locally driven news is essential to communities. That’s why we’ve started or helped launch more than 30 digital news sites in communities just like Midland within the past few years,” said Jeff Elgie, CEO of Village Media, in a news release.

“We are proud to be extremely community-minded and cover important stories in your town. We have a great team in place and look forward to becoming an integrated part of the community’s daily news.”

In acknowledgement of its success, the company was the recent recipient of the Company of the Year Award from the Sault Ste. Marie Innovation Centre.