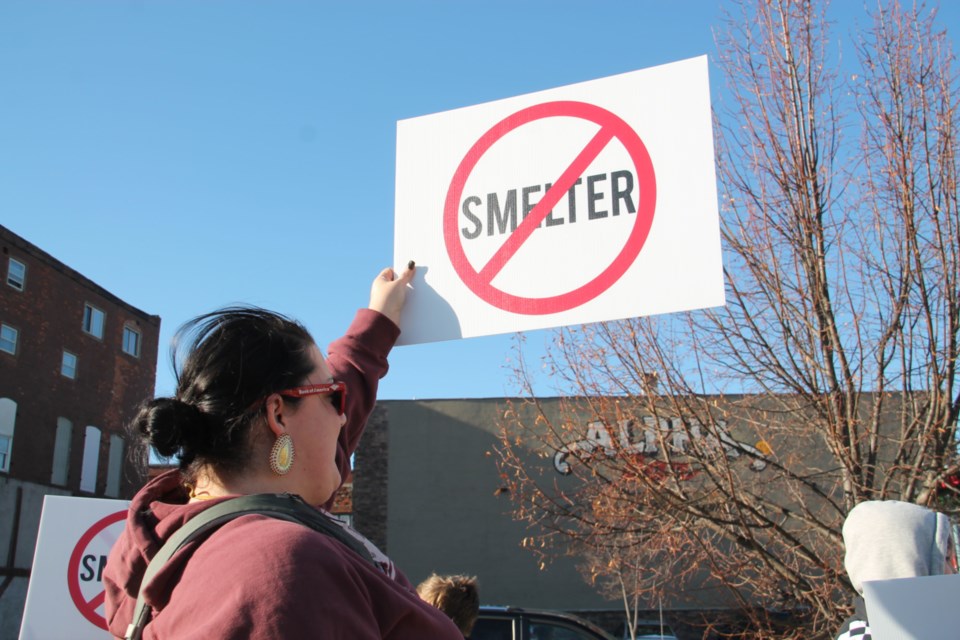 Citing the need to protect local land and waterways, Batchewana First Nation has voiced its opposition to the ferrochrome processing facility Noront Resources has proposed for Sault Ste. Marie.

In a Dec. 20 news release, the Indigenous community, whose traditional territory spans the Algoma District, said the decision came after months of discussion by the chief and council.

The decision came after weighing the value of the project in the context of Anishnabek law, inherent jurisdiction, culture and traditions, the release said.

“Furthermore, the council feels that as caretakers of the lands and waterways, there are environmental concerns that are not clearcut and defined, and the First Nation leadership must have safeguards for any impacts to the lands and people in the area,” the release reads.

“The chief and council of Batchewana First Nation adhere to a number of policies that helped formulate their decision. Policies such as the Chiefs of Ontario Water Declaration, the United Nations Declaration on the Rights of Indigenous Peoples (UNDRIP), and BFN’s own Notice of Assertions.”

Noront announced its intent to site its ferrochrome processing facility in Sault Ste. Marie last May.

The smelter, which would be located adjacent to the city’s Algoma Steel plant, would process ore from the Ring of Fire in the James Bay region. Product would then be shipped to stainless steel manufacturers in the U.S.

Mining isn’t expected to take place until at least 2024, pending environmental approvals for the mine and road construction.

Once up and running, the plant is expected to employ 300 to 500 workers.

Batchewana First Nation joins a chorus of other area residents protesting the construction of the plant, including a group of local physicians who fear local ferrochrome production would result in the production of hexavalent chromium, a known carcinogen.

The First Nation said it would continue to monitor the project as it unfolds to “ensure the protection of the lands and waters.”