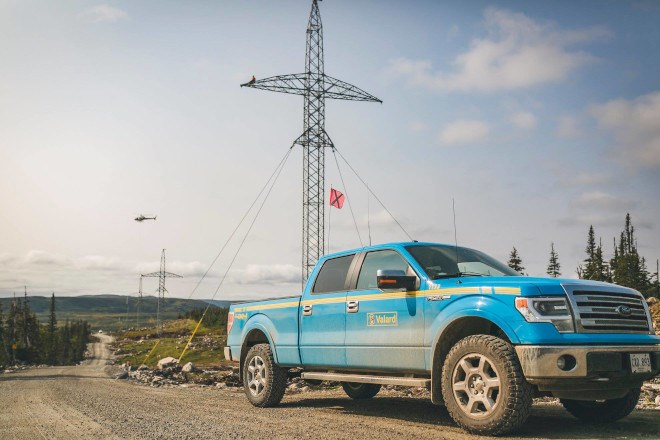 Valard was one of four proponents to bid on the engineering, procurement construction contract of the First Nations-led northwestern Ontario power line project last year.

The Sept. 10 announcement was made by Fortis Ontario, the project manager and a 49 per cent project partner along with Wataynikaneyap Power, a licensed power company owned by 24 First Nation communities.

Once these remote communities are connected it will eliminate their reliance on diesel fuel for power and allow for opportunities for these communities to grow.

The news release said Valard LP won the contract for the two phases of the project.

Fortis said a formal announcement is expected once the financials of the contract are finalized.

It's the second major Northern Ontario power project that Valard has landed.

In 2017, the company was selected as the contractor for the East-West Tie, a 450-kilometre project to twin the power line between Wawa and Thunder Bay. Construction on the much delayed project is expected to begin shortly.