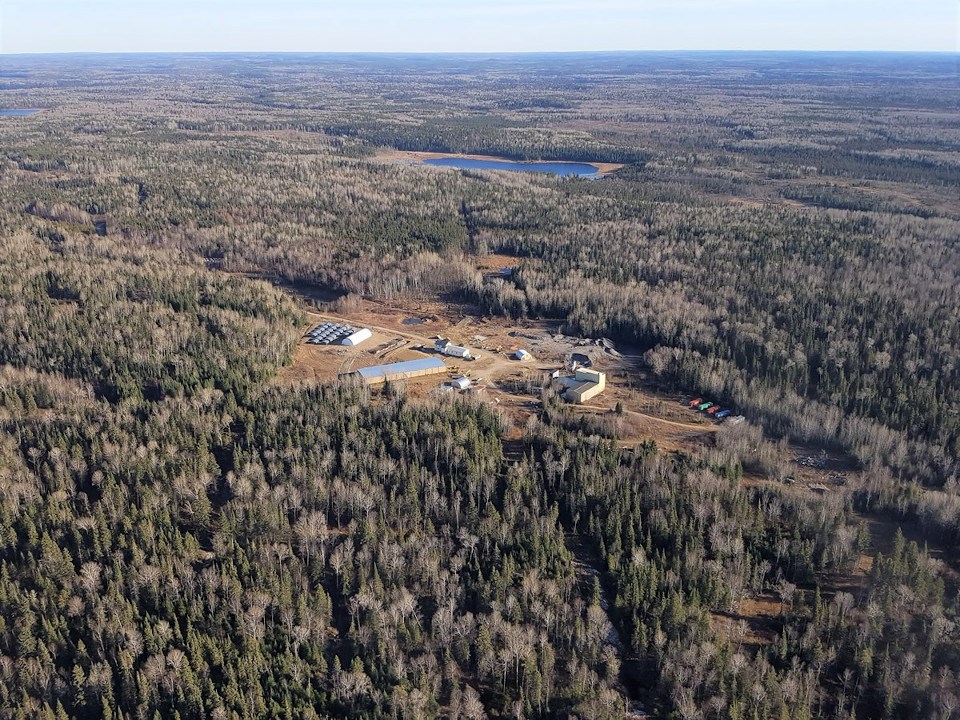 The financing comes on the heels of Treasury and First Mining Gold swunging a major deal this year to co-develop their neighbouring gold properties into a multi-million-ounce producer.

Treasury's proposed Goliath open-pit gold property, just east of Dryden, is next to First Mining's Goldlund gold project, which runs to the northeast toward Sioux Lookout.

"Completion of this financing comes at a transformational time for shareholders as we positively integrate the Goldlund gold project into our development timeline," said Treasury CEO Greg Ferron in a July 7 news release.

"The proceeds from the financing will fund the completion of a combined Goliath-Goldlund economic study expected within 2020, advance key engineering and environmental baseline data on Goldlund, and complete 25,000 metres of infill and expansion drilling program on the combined projects."

The PEA of the combined Goliath-Goldlund project is due out by year's end.

The combined 300-square-kilometre properties will have a total resource base of 3.1 million ounces with plenty of exploration upside to expand the resource.

First Gold wanted a mine development partner for Goldlund while they focused on developing their own open-pit gold mine near Red Lake.

Treasury's Goliath is further advanced in the development timeline, having received federal environmental approval while the company waits on provincial permitting. The company has yet to make a decision to start mine construction but mining at Goliath could tentatively begin in 2024.

First Mining posted some results this week of its drill program underway at Goldlund with one intercept showing 5.42 grams per tonne (g/t) over 10 metres with another yielding a 22.03 g/t over 2 metres. The company said it shows the potential to expand the resource beyond the Main Zone.

"There is such unbelievable exploration potential along the Goldlund and Goliath trends," said First Mining CEO Dan Wilton in a July 7 webinar in shareholders.

Porter Airlines staying grounded until Dec. 15
Oct 13, 2020 12:00 PM
Comments
We welcome your feedback and encourage you to share your thoughts. We ask that you be respectful of others and their points of view, refrain from personal attacks and stay on topic. To learn about our commenting policies and how we moderate, please read our Community Guidelines.