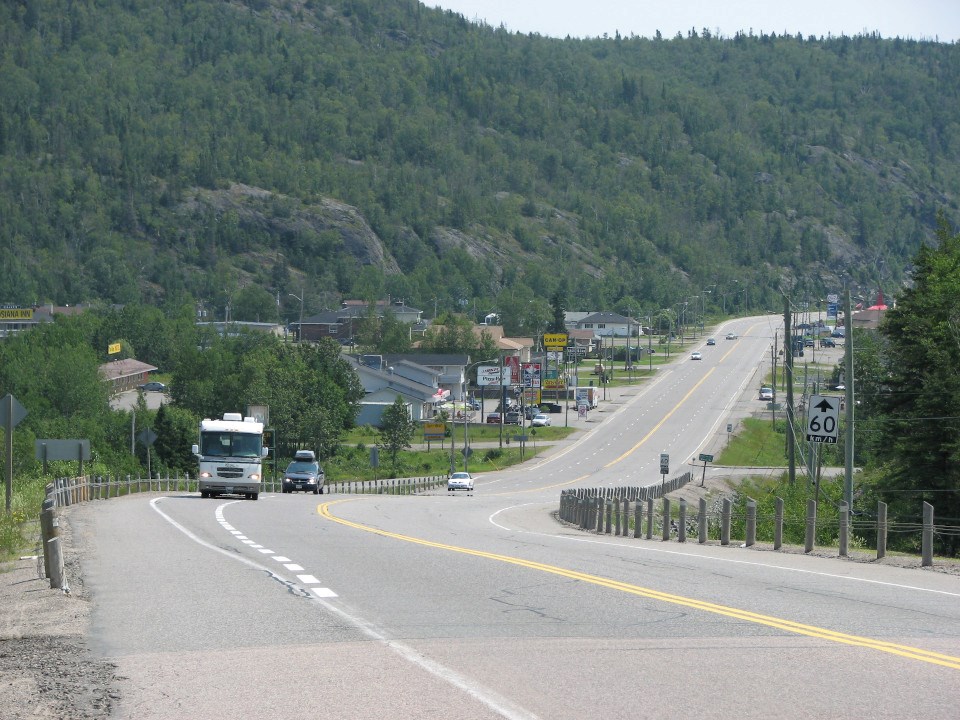 Oliver had served as NOMA's executive director since 2013.

In a news release, NOMA president Wendy Landry welcomed Strawson to the organization.

“I am confident she will build upon the solid foundation Ms. Oliver has built and lead our team towards a bright future,” Landry said in the release.

“We are looking forward to working with her in the new year.”

Strawson has a strong background in municipal government, having spent more than three years working for the Municipality of Shuniah, which borders Thunder Bay, in a variety of roles. She was instrumental in the development of local initiatives that aimed to improve the lives of residents in the community.

Strawson said she is “thrilled” to be working with NOMA.

“After having travelled across our beautiful country and the world, I am excited to be home in northwestern Ontario and in a position where I get to work with a great group of like-minded individuals to continue to build stronger communities in the region,” Strawson said in the release.

Incorporated in 1946 and governed by a 19-member board of directors, NOMA is an advocacy group that promotes education and discussion of interests that impact communities and residents in the districts of Kenora, Rainy River, and Thunder Bay.

Cohesive, consistent message needed to market the North to newcomers
Jan 18, 2021 9:00 AM
Comments