Harte Gold is hurting for cash 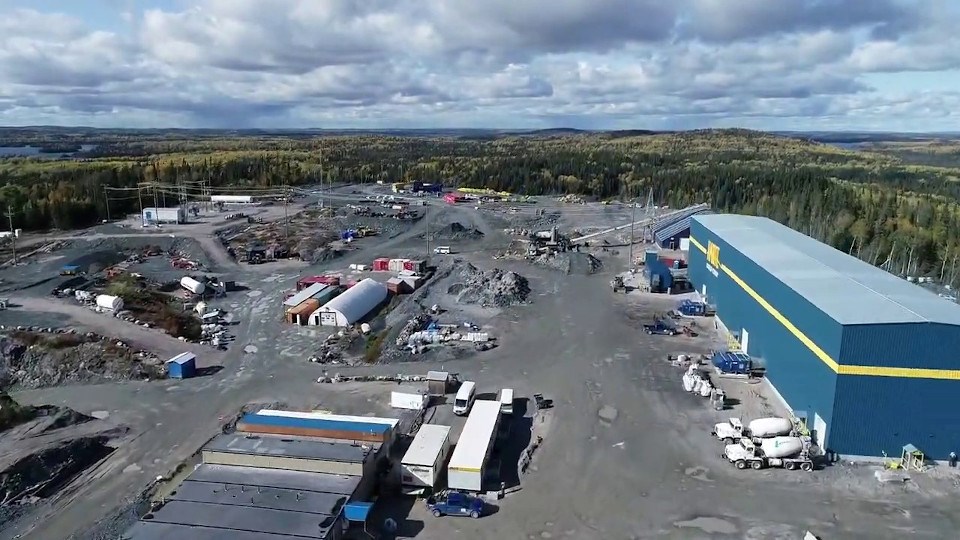 COVID-19 has taken a severe toll on Harte Gold's treasury.

Placing the Sugar Zone Mine, north of White River, on care and maintenance due to the pandemic has impacted the Toronto miner's working capital position, the company said in a recent release.

A mine restart is on hold until the company can obtain financing. Harte Gold issued a cautionary statement in a June 24 news release.

"There is no assurance that the required funding will be obtained or, if obtained, that the terms of such financing will be favourable to the company. The company’s ability to continue as a going concern is dependent on obtaining such financing in the near term."

Harte Gold is using cash on hand to support care and maintenance costs until funding discussions is secured.

The company is in discussions with its leading lender, BNP Paribas, on restructuring its debt and intends to reach a workable solution by the fourth quarter of this year.

The Sugar Zone Mine, which went into commercial production in 2019, sits on a 79,335-hectare property with loads more gold potential.

The operating plan is to return the mine to an 800 tonne-per-day (tpd) operation by year's end. But there's also an expansion scenario to increase mine and mill throughput by 50 per cent to 1,200 tpd.

Harte said there's enough gold on the property to do that. More details will be released in a feasibility study due out during the fourth quarter of this year.

The company is cooking up a revamped exploration strategy that involves tapping into gold mineralization found near the mine and queuing up drilling targets further out with the aim of finding future sources of mill feed. A summer exploration program will begin once mining resumes.

Harte posted record gold production during the first quarter of this year.

Talks are also underway with Harte's mining contractor to transition to an owner-operator workforce. That will occur over a three-month period after the mine restart. The company is looking into financing to purchase its own mine fleet.

“Over the last two months, a lot has been accomplished to significantly de-risk the start-up plan and reposition the company to take control of the mining operations," said company president-CEO Sam Coetzer in a statement.

"While we remain in temporary care and maintenance, the company has been in constant communication with employees and various stakeholders, who have expressed a keen interest and readinessto get back to work and the mine and surface infrastructure remain in excellent working condition."

"It is a priority for the company to obtain financing in order to resume operations. To that end, management is working diligently with the board to obtain financing to ensure the company is fully funded through restart and future mine expansion and we will be providing an update to the market as information becomes available.”