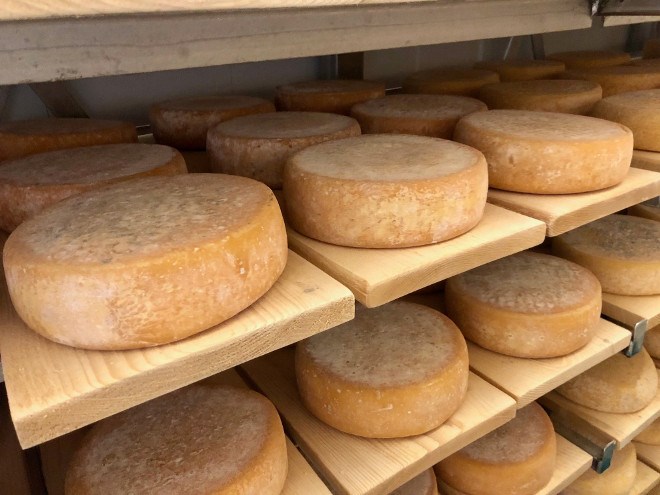 Northern Ontario was well represented at a recent Community Futures Ontario (CFO) conference, claiming two of the three winners during the organization’s Awards for Excellence presentation.

CFO recently held its 26th annual conference on in London, Ont., where it handed out Awards of Excellence in three categories.

Fromagerie Kapuskoise, a cheesemaker based in Kapuskasing, won the Entrepreneur of the Year Award.

Launched four years ago by François Nadeau, the shop produces several varieties of artisanal cheese, which is sold on site and at locations across the North and southern Ontario.

The Northeast Superior Regional Broadband Network – a collective of stakeholders from across the Superior East region – received the Innovation Award.

The network, comprising representatives from participating First Nations, municipalities and economic development organizations in the region, is focused on building a broadband network in every community to improve economic growth, resiliency and improved access to health and education services.

Regional exporters group receives top honours
Feb 7, 2020 4:35 PM
Comments
We welcome your feedback and encourage you to share your thoughts on this story. We ask that you be respectful of others and their points of view, refrain from personal attacks and stay on topic. To learn about our commenting policies and how we moderate, please read our Community Guidelines.