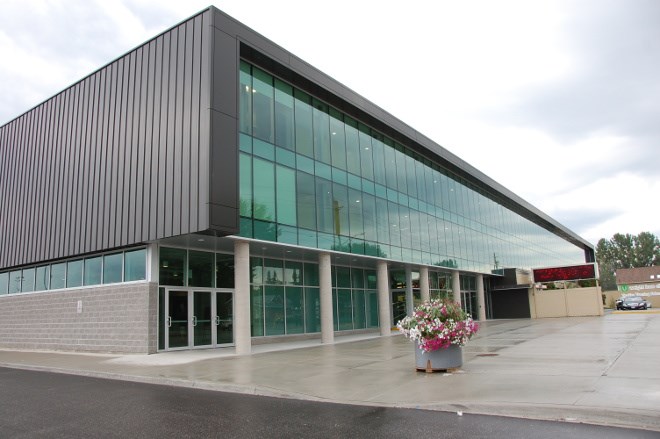 The heavy snow experienced by North Bay this winter has taken its toll on the community’s premier multi-use facility.

Memorial Gardens was closed to the public on March 7 and 8 while engineers traced the source of cracks that had developed in the drywall in bulkheads located under the roof structure over the arena’s upper level suites.

In a city-issued statement, John Severino, an engineer with the city’s infrastructure and operations department, said “a structural engineering firm had been engaged to evaluate the source of the cracking out of an abundance of caution.”

Following the inspection, the city said the cracks were non-structural.

“The drywall installation did not account for the normal movement (flexing) of the structural braces piercing the drywall when the braces are under load,” the city said in an updated statement.

“The structural engineer also visually reviewed other areas within the arena and found no evidence of structural distress and concluded that the facility is safe for public occupancy.”

With spring still weeks away, the city decided to remove snow and ice from the roof to reduce the loading on the roof structure.

“As a precaution, since there is more winter to come, we have decided to remove some snow from the roof,” said Coun. Chris Mayne, chair of the city’s engineering, environmental services and works committee, said.

“This precaution will also improve drainage from the roof as we enter spring.”

The city planned to reopen the facility on March 9.

Built in 1955, Memorial Gardens has undergone extensive renovations over the last half-dozen years to promote the facility as a multi-purpose events venue.

The arena underwent $16.2 million in renovations in 2013, including a new video board, private suites, media centre upgrades, improved and expanded seating, and a licensed lounge.

Last March, those renovations paid off after the city was tapped to host the Ford World Women’s Curling Championship, which brought thousands of visitors to the city and was broadcast to a global audience.

The event generated an estimated $7.3 million in visitor dollars for city coffers.

Building on that success, the city secured a second major curling event – a Pinty’s Grand Slam of Curling event  – slated for October, 2019.

Last fall, city council supported a proposal to start planning for a new facility, which is expected to be operational by 2020.