Pandemic has taken its toll on northeast business 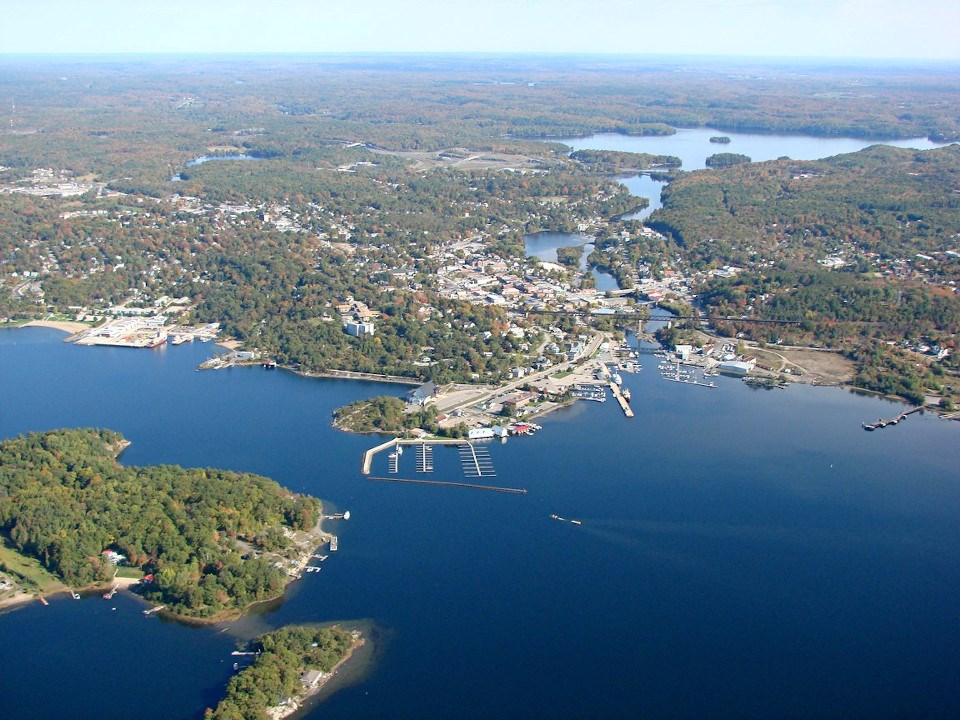 The global pandemic continues to wreak havoc on businesses in northeastern Ontario in the form of closures, layoffs and plummeting revenue that could threaten to shutter shops permanently.

In its latest newsletter, The Labour Market Group, the North Bay-based workforce planning board, released the results of its COVID-19 survey of businesses in North Bay, Parry Sound and the Almaguin Highlands along Highway 11.

More than half had to close temporarily or made modifications to the way they operated in the form of reduced hours, modified customer interaction or in-office protocol, and either reduced services or found a way to increase them.

In Parry Sound, a reduction in takeout and delivery in hitting the bottomline of the local food service sector. Many report sales are insufficient to cover operating costs.

Sixty-four per cent of businesses in the Georgian Bay town who responded to the survey stated that under the current conditions, they can continue to operate for six months or less. Five per cent suggested that can last for less than one month.

Among their major concerns are disrupted supply chains, the mental health of clients and staff, internet data caps, funding assistance, that seasonal residents returning to Parry Sound could overwhelm hospitals and stores, and the long-term impact on tourism.

In the Almaguin Highlands, south of North Bay, close to 80 per cent of respondents are forecasting an annual revenue loss of more than 25 per cent, with 47 per cent forecasting more than 50 per cent.

About half of the businesses responding to the survey have already laid off people or expect to. The pressing issues on the minds of these business owners are: major revenue loss, loss of regular clients and customers, loss of long-term employees, and loss of major suppliers.