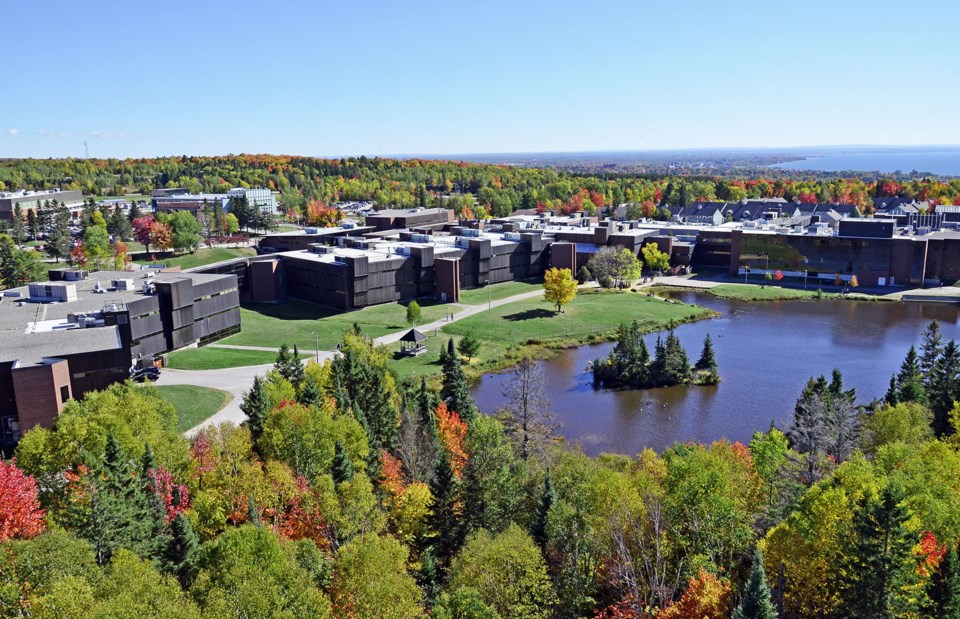 A California hemp producer is casting its eye to North Bay to lead its expansion into Canada.

Apothio announced on Aug. 11 it’s setting up Canadian headquarters in the Gateway City and will work with Canadore College to research and develop products destined for global markets.

Dr. Trent Jones, Apothio’s president, said partnering with Canadore’s genomics lab and the Innovation Centre for Advanced Manufacturing and Prototyping (ICAMP) would enable the company to access leading-edge equipment and qualified experts in the field of genomics.

Based in Bakersfield, Calif., Apothio develops proprietary hemp and cannabis strains designed to potentially treat a range of human diseases.

“These strains will be used for food development, nutraceuticals, and pharmaceuticals. This will include specific strains to be used in clinical trials to determine their efficacy in a wide range of medical conditions,” Jones said in a news release.

“The preliminary projects will include cataloguing hundreds of seeds to be patented for export to the European markets.”

Describing Canadian cannabis and hemp legislation as “years ahead” of that in the U.S., Jones said the company felt confident moving its R&D operations to North Bay, where the research will be overseen by Dr. Pritesh Kumar, who’s considered a world-eminent research scientist specializing in cannabinoid pharmacology.

Much of Apothio’s work will be done at Canadore’s $1.5-million functional genomics lab, which opened in 2019 in partnership with The DNA Company.

Functional genomics involves the study of the genome, or the sum components that make up an organism’s DNA, and how it impacts various biological processes.

The science has potentially wide-ranging applications. In health care, for example, it could be used to find preventive measures against illness.

“Utilizing Canadore’s state-of-the-art Next Generation Sequencing (NGS) technology will enable the sequencing of the DNA of hundreds of hemp genomes, and the generation of millions of genetic markers that can be used in breeding for agricultural, industrial and medical purposes,” Kumar said.

The company believes there’s opportunity for the city to attract additional firms in the pharmaceutical research sector, generating an estimated $10 million to $15 million for the local economy and creating up to 125 new jobs in the region.

Canadore president George Burton anticipates a corresponding increase in enrollment in the school’s associated research programs, which itself could result in a direct annual economic benefit of $2 million to $3 million.

Burton said the school is in the final stages of submitting its research licensing application to Health Canada, which would allow Canadore to “attract additional applied research programs from around the world.”