Pandemic control, infrastructure deficiencies are priority issue for remote communities, not interests of government and industry
Jan 18, 2021 10:30 AM By: Northern Ontario Business Staff 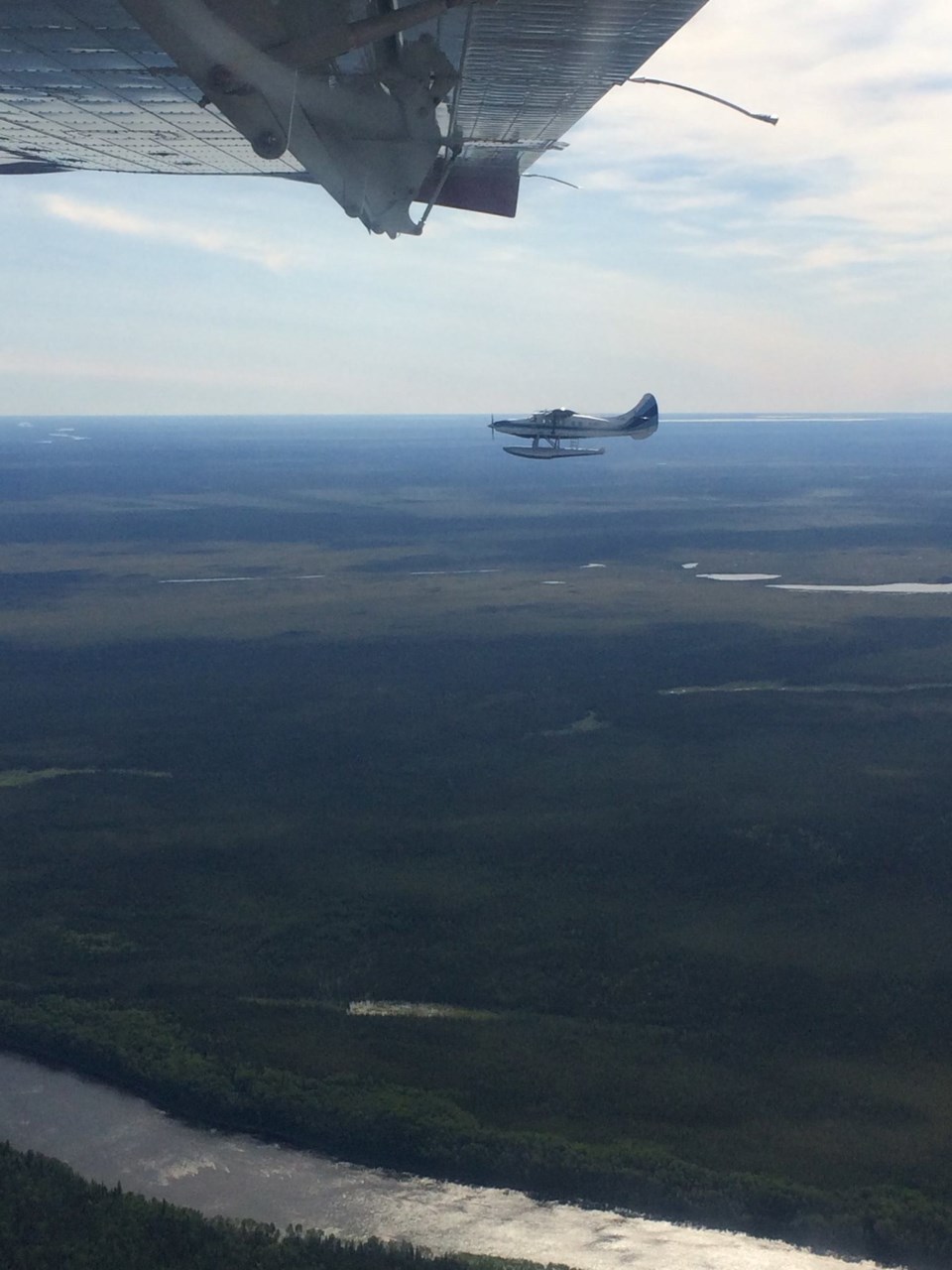 In a joint statement last week, the chiefs said despite the outbreak of the pandemic last March, the Queen's Park bureaucracy has pressed on with legislative, policy and regulatory changes that put the interests of government, industry and investors ahead of the area communities.

With the state of emergency called, the nine-member Matawa Chiefs Council are calling on the premier and Natural Resources Minister John Yakabuski to "cease all activities that impact the rights and interests" of their member communities until after the pandemic is over.

Two of the three communities – Marten Falls and Webequie – are provincial partners on the access roads leading into the coveted Ring of Fire mineral belt in the James Bay region.

The Far North Act was passed by the McGuinty government in 2010 despite strenuous objections from many corners of Northern Ontario, including area First Nations. The province wanted to set aside 225,000 square kilometres, or 22 per cent of Ontario's land mass, as "protected areas" and began a land use planning process, with the individual First Nation communities determining the appropriate use of land in their traditional territories.

The Ford government considers the act a development obstacle for construct permanent roads and power line corridors to potential mining camps like the Ring of Fire, and to connect communities.

“Along with all communities across Canada and Ontario, First Nations are challenged by the COVID-19 global pandemic, and the compounded long-term issues in our First Nations related to housing, the cost of living and access to goods, supplies and clean water are in addition to the danger posed by the disease,” said Wabasse in a statement.

“We need to keep the emphasis and priority on the safety and protection of our vulnerable communities and members.”

Yesno called the Far North Act "part of the colonial control mechanisms" placed on the First Nation homelands and the local economy.

“Prior to and during the COVID-19 pandemic, Ontario has been unashamed in its aggressive approach to prepare to access the wealth and resources of the James Bay Treaty No. 9 territory and we remind Ontario that our rights are of a higher priority than the interests of government, general stakeholders and industry investors who are knowingly or unknowingly complicit and supporting these activities," he said.

The Matawa chiefs say the land referred to by the government as the Far North falls under the James Bay Treaty #9.

"The issues are complex, consistently changing and the Matawa Chiefs Council and Matawa First Nations Management reserve the right to assess and reassess their positions and information stated as development unfolds," said the release.

Achneepineskum reminded Queen's Park that First Nations are equal treaty partners with Ontario and Canada, and "in order to meaningfully participate in any process that impacts and defines our rights, we require the opportunity and proper resources for First Nations to be represented at the table. Ontario will have to respect Matawa member First Nations while we address the immediate priority and concerns of COVID-19 and the well-being of our members.”