Grain activity up 26 per cent this year due to pandemic-influenced global demand
Aug 11, 2020 5:00 PM By: Northern Ontario Business Staff 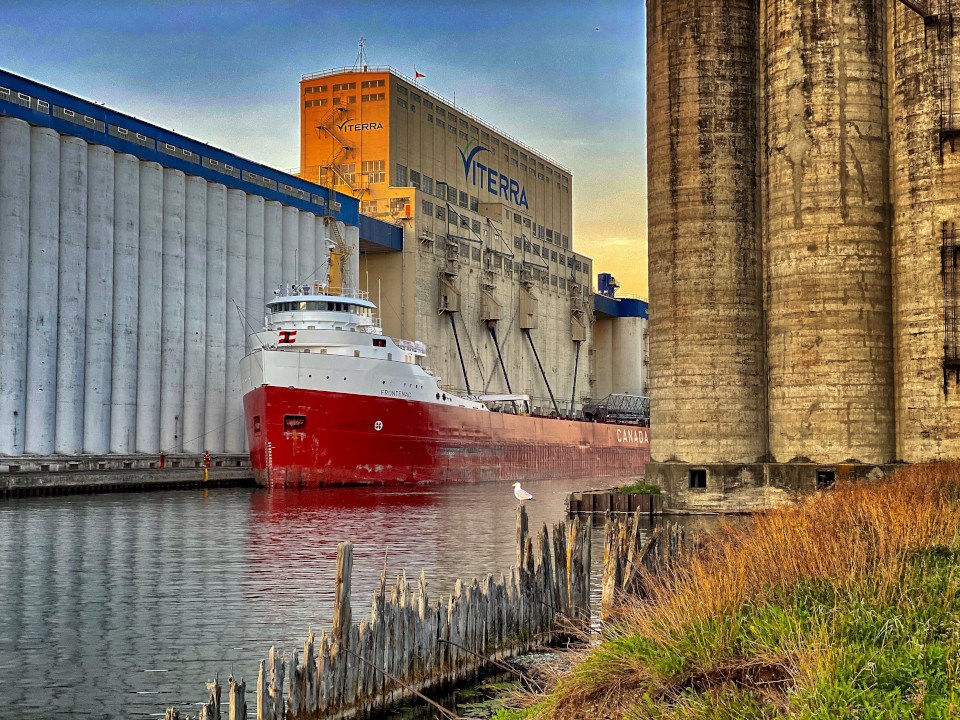 Demand for Western Canadian grain in the face of the global pandemic remains strong as evidenced by cargo numbers through the Port of Thunder Bay.

More than 4.2 million tonnes have transitted the port so far in 2020, compared to more than 3.35 million tonnes last year. July grain shipments were 100,000 tonnes higher than during the same month last year.

The trend is expected to continue into the fall.

The authority said Western farmers are preparing to harvest one of the top five largest crops in Canadian history, according to Agriculture and Agri-Food Canada's most recent outlook.

The port authority also reported a rise last month in dry bulk shipments - road salt and aggregate - with 74,416 tonnes registered in July compared to 49,900 tonnes recorded during the same period in 2019.

By way of ship activity, 73 foreign-flagged vessels took on cargo in Thunder Bay this year, compared to 47 last year.