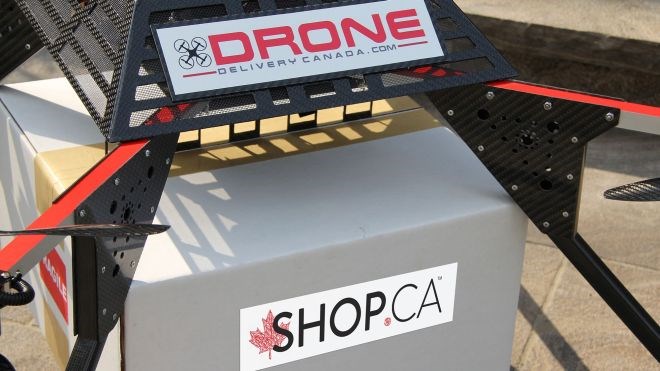 On Jan. 28, the company announced it would apply to the National Trade Corridors Fund, a $2-billion Transport Canada program which will be used to improve Canadian infrastructure.

Through the fund, up to $400 million is being set aside for a “Northern call program,” which focuses on transportation initiatives in Canada’s Territorial North – Yukon, Northwest Territories and Nunavut.

According to program criteria, eligible projects should improve safety, foster economic and social development, and build on existing investments.

“The vision of the Canadian federal government to modernize and improve transportation across Canada’s North is consistent with DDC’s commercialization strategy of servicing Canada’s remote communities,” CEO Tony Di Benedetto said in the release.

“Various government funding solutions exist to allow Canadian enterprise to help transform Canada’s transportation systems. DDC looks to capitalize on this type of funding as we commercialize our drone delivery solution in 2019.”

Drone Delivery Canada reported a successful beyond-line-of-sight testing of its drone technology during a series of test flights between Moose Factory and Moosonee in Ontario’s North last September.

Moose Cree First Nation and the company later signed a $2.5-million deal which will involve Drone Delivery Canada delivering letters, parcels, medical supplies and other general necessities between the communities.