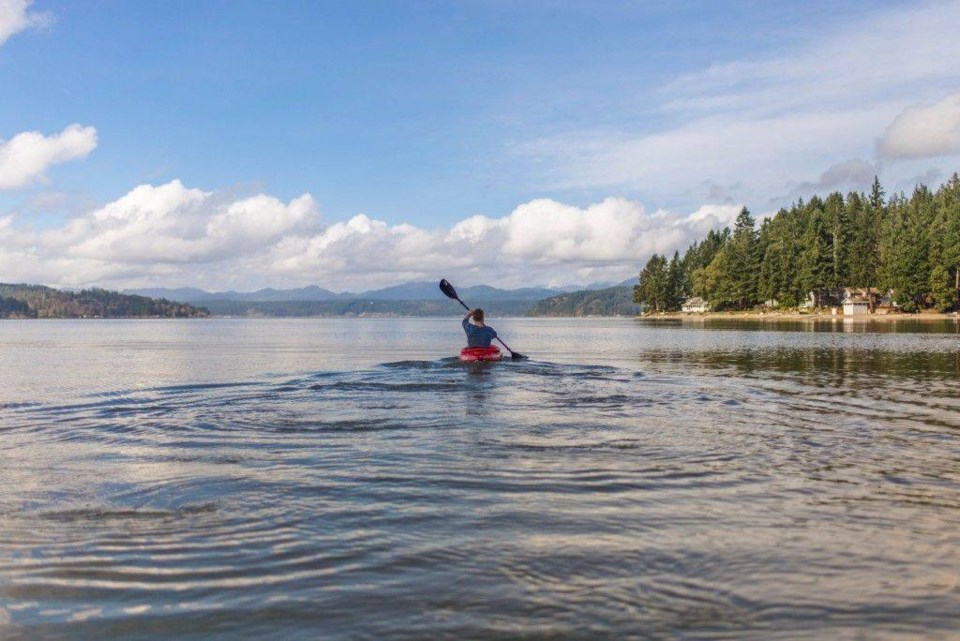 Northern Ontario's six colleges are banding together for a unique online recruiting event in an effort to draw more students north.

On Saturday, March 6, representatives from all six institutions will participate in a two-hour Zoom call in which each will give a presentation about their college and answer participants’ questions about applying to college, the schools, and the programs they're interested in.

The event is an initiative of Study North, which launched a concentrated five-year recruitment initiative that launched in 2014.

It was a joint effort by the six colleges to collaboratively market their schools and programs in southern Ontario to boost recruitment from that region of the province.

When it concluded in 2019, the project was found to have had a $31-million impact on Northern Ontario, through tuition, housing, transportation, and personal expenses.

The ongoing impact of the six colleges to the North is an estimated $1.6 billion.

Details about this weekend's event, along with registration information, are available at http://www.studynorth.ca/goes-virtual.