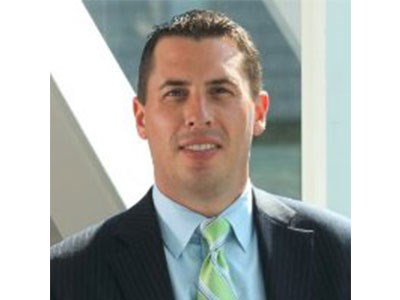 Fowler will be responsible for developing new large-scale research collaborations to advance the university’s objectives and foster innovation and economic development.

In its Strategic Plan, Laurentian University has set a goal of increasing total annual funded research from $21.9 million in 2010 to $30 million by 2017.

“We are thrilled by the experience and vision that Craig brings to this portfolio,” said Rui Wang, vice-president of research at Laurentian University. “Craig’s expertise in bringing together major funding partners in large-scale collaborations, as well as his intimate knowledge of Laurentian, will serve us well in our own research objectives.”

Fowler served as associate, vice-president and external relations at Laurentian University since August 2012. Prior to joining Laurentian, Fowler served in a number of senior roles at the Ontario Ministry of Research and Innovation, including as director of scientific and research collaborations and as director of the research branch.

Fowler directed over $1.5 billion in research and innovation programming, and led Ontario’s international research and innovation outreach activities through several multi-million dollar agreements with China, India, Israel, Catalonia, Illinois and California. He subsequently led the Commission on the Reform of Ontario’s Public Services for the Ontario Ministry of Finance, and served as Director of Risk Management at the Pan/Parapan American Games Secretariat.

Fowler completed his undergraduate degree in Urban Planning and his master’s degree in Economic Development at the University of Waterloo. He began his career in economic development with the town of Richmond Hill.

“Laurentian has ambitious goals for its research portfolio and I am excited to bring my experience in supporting research and innovation to this new role,” said Fowler.