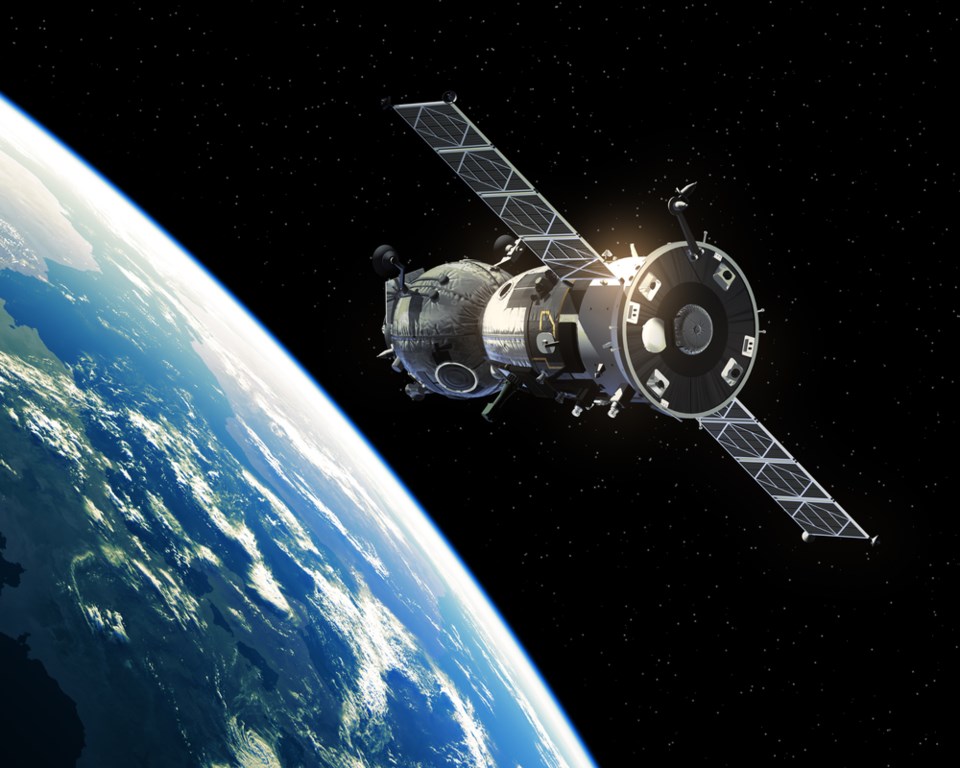 At its recent board meeting, the municipal advocacy group passed a resolution indicating its support for Starlink, a satellite internet service being developed by SpaceX, the company founded by U.S.-based innovator Elon Musk.

“FONOM believes that the Starlink program is our best option.”

According to a report released by Blue Sky Net earlier this year, the average download speed of participants in a study of northern internet users was just below 9 megabits per second (Mbps) and the average upload speed was just above 5 Mbps.

But for the average user that relies on fast internet speeds for business, education and more, download speeds of 50 Mbps and upload speeds of 10 Mbps are required as the bare minimum to participate in those activities.

In 2018, the federal government’s Canadian Radio-television and Telecommunications Commission (CRTC) set a new target to have 90 per cent of Canadian households with services that deliver download speeds of 50 Mbps and upload speeds of 10 Mbps by 2021. But that goal is still far from being achieved.

Starlink is aiming to deliver high-speed broadband internet, via satellite, to locations where access has been unreliable, expensive, or completely unavailable.

It’s targetting the northern U.S. and Canada for its initial release in 2020, and has plans to reach “near global coverage” in 2021.

FONOM said it would also seek support from its partners for the Starlink program.