Letterkenny, Resident Evil reboot on the slate as film productions resume
Oct 1, 2020 11:00 AM By: Heidi Ulrichsen 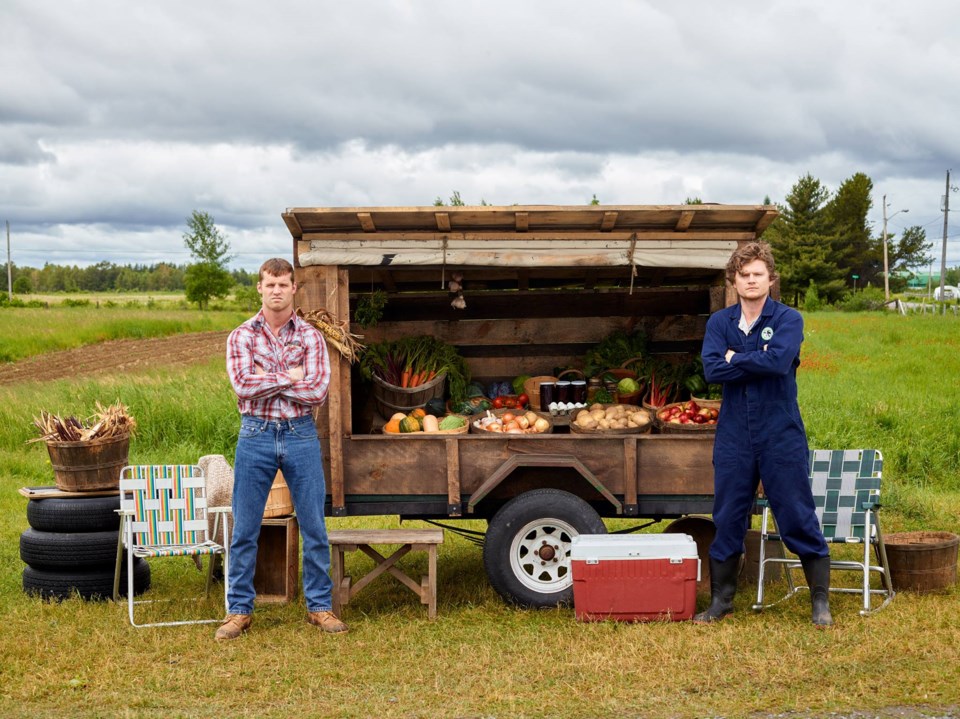 The latest installment of the award-winning Canadian comedy television series Letterkenny was supposed to be shot in Greater Sudbury in August and September, but like so many things, those plans have been interrupted by COVID-19.

The executive producer of the show told Sudbury.com that he’s pushed the shooting dates to the spring of 2021.

“Unfortunately we had to push our production from this year to next year because of COVID-related insurance issues,” said Mark Montefiore in a recent phone interview.

“COVID means that there are a very few amount of productions that are able to happen right now. COVID expenses to be able to make the set safe have ballooned, and insurance is lacking right now.”

Montefiore said if production goes ahead next spring — and he’s optimistic we’ll be in much better shape by then with regards to the pandemic — they’ll be shooting seasons 10 and 11 of Letterkenny.

“The scripts are amazing,” he said. “This is going to be one of the best seasons yet.”

Montefiore said he developed a relationship with the city nearly a decade ago when he shot the Jason Priestley-directed film “Cas and Dylan” (which starred Richard Dreyfuss) here, and since then has brought all of his productions to the Nickel City.

“It all started as creative, but there’s financial benefits as well (referring to Northern Ontario Heritage Fund Grants),” Montefiore said.

“There’s great crews, great facilities and great infrastructure, and it’s nice to be out of the city (of Toronto).”

The City of Greater Sudbury highlighted Letterkenny's plans to return to the city next year in a recent press release, calling it a positive sign of economic recovery and growth for the film sector following months of shut down.

As part of Stage 3 of the province’s Framework for Reopening announced at the end of June, film and television productions have been slowly returning to work, with safety protocols in place for all productions, said a city press release.

Since the reopening announcement in June, Greater Sudbury has been host to two local productions, “La Switch” and “The Boathouse,” which both recently wrapped filming.

Two other films are in pre-production and various others are in the scouting phase. “Resident Evil,” a reboot of the original, and the latest in the franchise, is scheduled to begin filming in the city in the next several weeks. The franchise has grossed more than $1.2 billion worldwide with movies, television and video games.

The release also said Letterkenny and Carte Blanche Films continue to contribute to the Greater Sudbury economy through their production work.

“I am very pleased to be able to celebrate the return of film and television production here in Greater Sudbury,” stated Greater Sudbury Mayor Brian Bigger.

“This industry is a major driver of economic development and jobs in our community and the City will continue to work closely with industry partners to support a safe and smooth return to production.”

In 2019, there were 13 film and television productions in Greater Sudbury, conducting 749 shoot days and accumulating more than $24 million in direct local spending, according to the city. With a combined $43 million in production budgets, more than 55 per cent of these dollars were spent locally.