Tourism Northern Ontario to focus on six areas, including fishing

TNO, along with the Ontario Tourism Marketing Partnership, is currently developing a strategy aimed at promoting the six priority product and experience areas: fishing, culture and heritage, touring, nature and adventure, getaway and urban communities, and hunting.
0
Nov 24, 2016 10:28 AM By: Jeff Turl 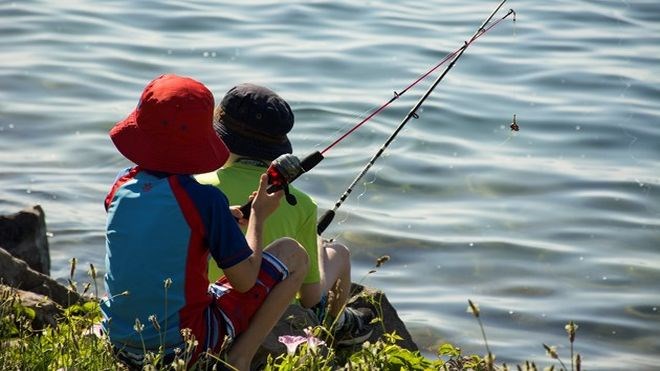 Tourism Northern Ontario (TNO) has announced the development of what it calls “a bold new pan-Northern plan aimed at increasing the number of tourists who visit the region.”

Tourism Northern Ontario is the province’s largest regional tourism organization and is funded by the Ontario Ministry of Tourism, Culture and Sport.

At its annual general meeting on Nov. 17, TNO announced its intention to make Northern Ontario a national leader in tourism promotion.

“That puts us ahead of any province on the East Coast — including Newfoundland, Saskatchewan and the three northern territories. But, we know we can do even better.

TNO is currently developing a strategy aimed at promoting the six priority product and experience areas: fishing, culture and heritage, touring, nature and adventure, getaway and urban communities, and hunting. The group expects to announce more details early in the New Year.

Marketing and promotion of the region will now be spearheaded by Tourism Northern Ontario, while leveraging industry partnerships, to tell the Northern story to tourists across the country and internationally.

TNO said in a news release that it will work closely with local tourism groups to ensure visitors are getting “an incredible visitor experience.”

“For example, many people have seen the success of the Newfoundland and Labrador tourism campaign, and what worked there was promoting that region more broadly using powerful images and a simple narrative,” said MacLachlan.

“We believe that is a much more effective approach for Northern Ontario, rather than having local areas competing with each other. This is a competitive sector and we need to start working together more closely.”

Award winners represent the best in Indigenous business
Jan 24, 2020 12:27 PM
Comments
We welcome your feedback and encourage you to share your thoughts on this story. We ask that you be respectful of others and their points of view, refrain from personal attacks and stay on topic. To learn about our commenting policies and how we moderate, please read our Community Guidelines.