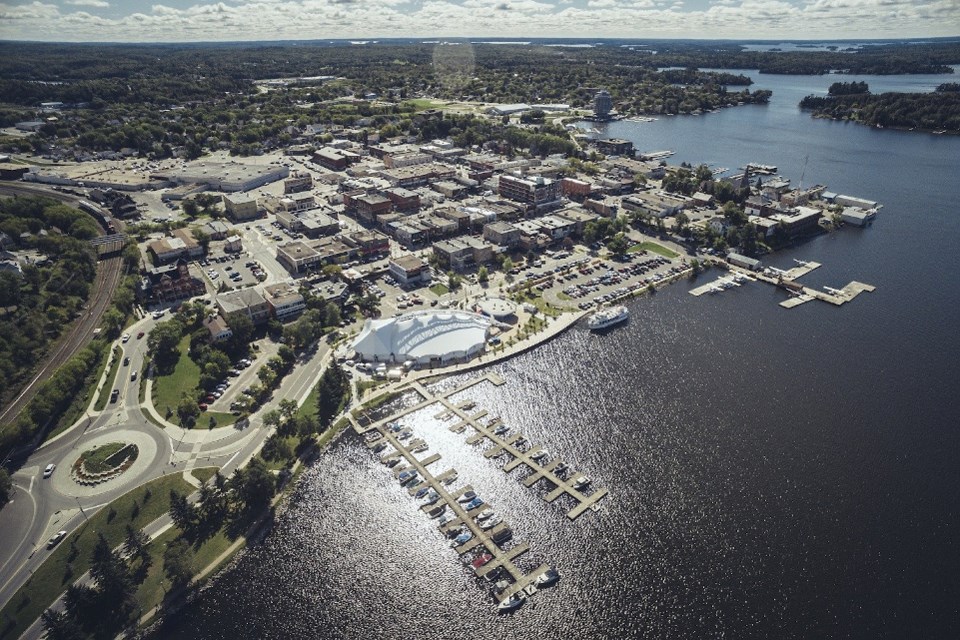 First Energy Metals is pulling a one-tonne bulk sample from its Scramble Mine property outside Kenora.

The Vancouver junior miner is exploring the site of a dormant mine in Jaffray Township, eight kilometres east of town.

Pleson Geoscience is extracting the sample from a quartz vein as well as some dump material on the 140-hectare property. First Energy is looking for a laboratory to do the metallurgical testwork.

The mine was discovered in 1894 but nothing happened until 1984 when Boise Cascade Canada began re-evaluating the property. Approximately 450 metres of underground development was carved out and 5,200 metres worth of exploration drilling took place.

The bulk sample is a follow up on what the First Energy categorized as "excellent" grab sample results with an average grade of 29.34 grams per tonne.

"The company is moving systematically forward on exploration plan for the Scramble Mine property," said Gurminder Sangha, CEO of First Energy Metals on Sept. 9.

"Our goal is to develop this project by not only confirming historical gold resources but also start small scale trial production from the dump material and easily accessible mineralized quartz vein material. The company will update on the progress of permitting process which is going slow in this COVID pandemic situation."

The company is also dipping its toes into the Red Lake gold camp in acquiring a 1,880-hectare property in Ball and Todd townships through an option agreement.

The company didn't divulge any exploration plans in a Sept. 14 news release aside from figuring it's the place to be with major mine and exploration projects underway such as First Mining Gold's Springpole project, Pure Gold's Red Lake Mine project, Battle North Gold's Bateman Mine project, Frontier Lithium's PAK project, along with 40 other active exploration plays underway.

The option details involve cash payments of $60,000 and the issuance of shares over a two-year period. The company must perform $350,000 in exploration expenditures during that period.

Besides these properties and two gold properties in British Columbia, First Energy Metals has also been exploring on its Phyllis cobalt property, 25 kilometres east of Ignace, since 2018.