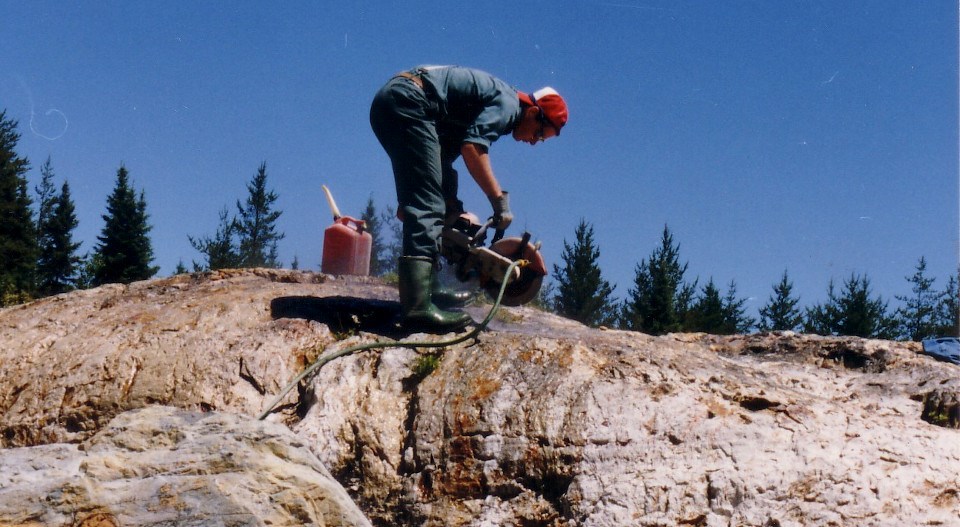 A Vancouver gold and cobalt explorer is scoping out a former gold mine property near Kenora.

First Energy Metals has entered into an option agreement to acquire the former Scramble Mine.

According to Energy, Northern Development and Mines, the mine was discovered in 1894 but after an initial exploration phase remained dormant until 1984 when Boise Cascade Canada began an exploration program with 5,000 metres of diamond drilling.

A zone of mineralization extends on surface and in drill holes for about 550 metres. Size of the deposit is 915 metres long along strike, 3.7 metres wide, and 366 metres to 475 metres deep.

According to a June 2 First Energy release, Pleson Geoscience, the optioner, has been contracted to start field exploration work on the property.

The company said it intends to take several bulk samples from the mine to understand the mineralogy and to carry out metallurgical test work. A permitting application will be filed after completion of the fieldwork exploration.