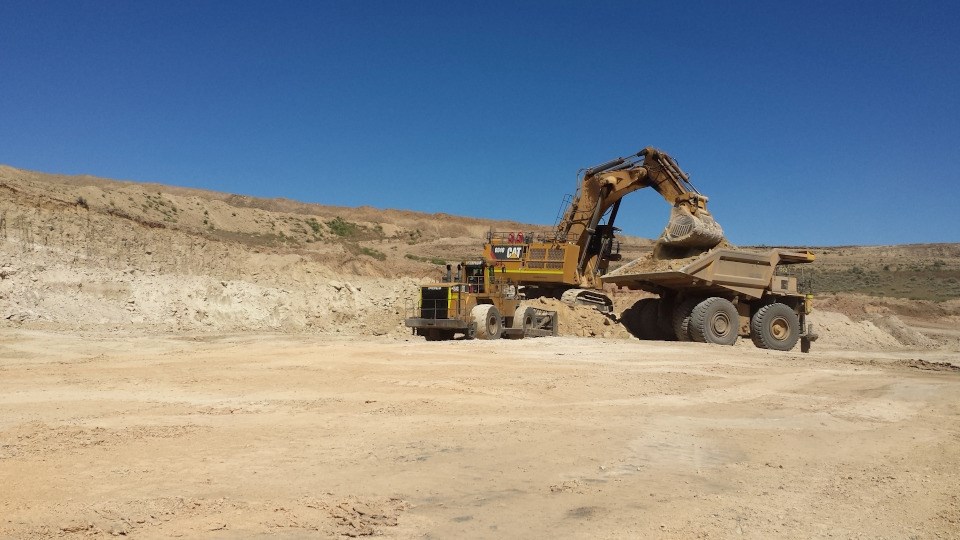 The mining industry in northern Nevada will have access to Canada's largest concentration of hard rock mining expertise when MineConnect, Sudbury's mining supply and service organization, sets up shop in Elko later this year.

The Nevada Governor’s Office of Economic Development and the Northeastern Nevada Regional Development Authority announced the signing of a three-year partnership with MineConnect to establish a business incubator space this summer to support the state's mining industry.

The move maintains the momentum in relationship building between the two mining jurisdictions and this country's expanding investment in Nevada's robust mining industry, ranging from equipment manufacturing to gold mining.

MineConnect, formerly known as SAMSSA, represents a membership of 190 companies and 8,800 employees across Northern Ontario.

“I’m very excited to welcome MineConnect to Nevada, a non-profit that will enhance one of our most important industries,” said Governor Steve Sisolak in a recent news release.

“I’m confident this will be a mutually beneficial relationship. I look forward to introducing Canadian companies to our state, which will greatly enhance our mining industry’s supply chain.”

“It was really an honour to participate in MineConnect’s Crush 2020 virtual event on December 17 when MineConnect’s board of directors made a commitment to establish a storefront in Elko that will act as a launching pad for their members to enter the Nevada market.”

With the business incubator, MineConnect members can apply to occupy a portion of the space for a 12-month period to evaluate the market, establish contacts, and basically use the space as a springboard to secure contracts. If the state looks like a good fit, those companies will be  encouraged to find their own local storefronts and, hopefully, put some Nevadans rto work.

The incubator will have space to house 10 companies at any given time.

“From an economic development perspective, this is absolutely phenomenal” said Sheldon Mudd, executive director of the Northeastern Nevada Regional Development Authority, who called Northern Ontario a "global powerhouse" of mining technology and manufacturing.

“MineConnect’s model allows businesses to gauge the market with very little risk. The overall end game is to provide the tools necessary to ensure success; we want these companies to set up their United States-based operations here in Northern Nevada, to hire local employees, and to reduce the overall cost of our mine operations.”

MineConnect executive director Paul Bradette said in a statement that the goal is establish a footprint to support the state's mining industry and build a supply chain cluster.

“By filling supply chain gaps, MineConnect hopes to eliminate the industry’s need to source goods and services from far outside of Nevada and often the United States.”

These two mining regions have been building this relationship since 2015. There have been three trade missions by Northern Ontario companies to the state.

“It was all about collaboration and how we can build on each other’s expertise and synergies to enhance our respective mine jurisdictions,” Bradette said.

"Nevada-based companies are experts in open pit mining, as Northern Ontario moves in that direction, we will need your experience.”

For example, Thunder Bay-based Premier Gold Mines - recently acquired by Equinox Gold - operates two gold mines, two mine projects at the development stage, plus a stable of four exploration properties in the state. Premier's new Nevada spinoff company will be named i-80 Gold.