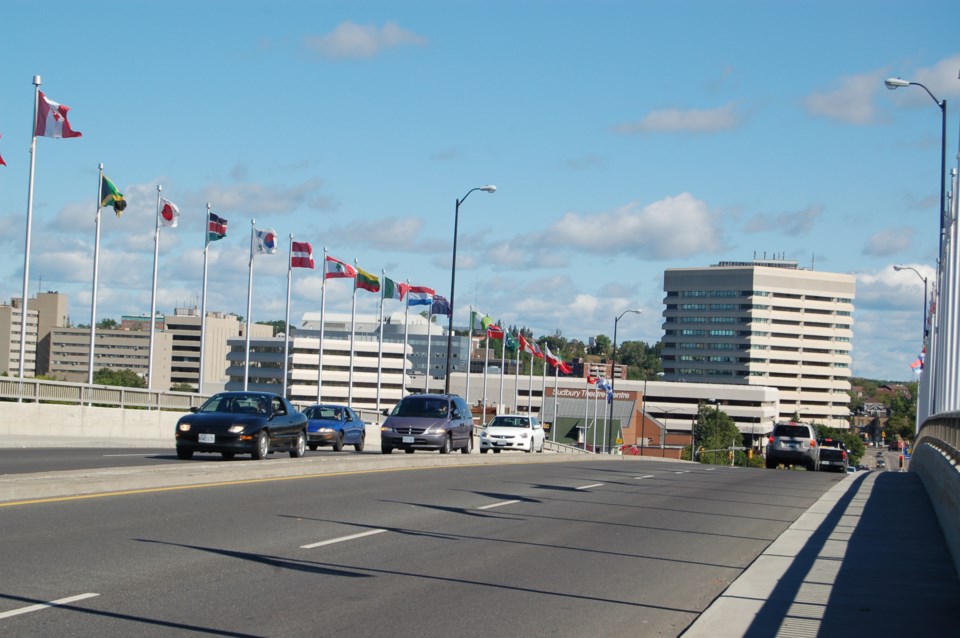 Several mining service companies from Northern Ontario and Sudbury were in Nevada as part of a trade mission to make more connections between the mining sectors.

Nevada is a mine-friendly state with many Canadian companies already operating in the area.

Sudbury Area Mining Service Supply Association (SAMSSA) led a trade mission to the American state March 11 to 15 to get more exposure and business opportunities for companies from this region.

“Canadian companies already run much of the mining operations there, so it makes sense to have more Canadian supply companies go there to do business,” said Paul Bradette, SAMSSA's director of business development.

“A few already do business in that jurisdiction, but this is a great way to see what other opportunities are there for them.”

The Canadian and American companies had scheduled 10-minute meetings with each other.

Bradette explained SAMSSA put together a catalogue of the Canadian companies and sent it in advance to the American companies to pick and choose who they wanted to speak to.

“It was kind of like speed dating,” he said. “There had to be some interest on the mining companies' part, so that way we were not wasting anyone's time.”

Some of the companies already had business interests in Nevada, but this mission allowed SAMSSA to open more doors for participating members.

It also allowed companies to meet directly and get information straight from the mine site, talking about what issues mining companies are facing and discuss solutions.

Northern Ontario is considered a leader in hard rock mining practices and regarded as one of the most trustworthy jurisdictions in the world, so the reputation of the region's business practices precedes it.

Until recently, most of the mining done in Nevada was open pit.

But with more underground mines being developed, Northern Ontario's expertise is being sought out.

“We work with some of the hardest rock in the world, so it's a logical choice for these companies as well,” Bradette said.

The mission also visited eight mine sites. Some of those visits included going underground, while others involved exploring open pits, depending on the participants' preference.

Some sites were well-established, others still under development.

With the connections made, it's up to the companies to follow-up with potential deals.

Scott Rennie, business development officer for the City of Greater Sudbury's Investment and Business Development, was there as part of the Northern Ontario Exports Program.

This was one last opportunity for the program to offer support through the Exports Marketing Grant for companies before the program closes March 31, after an eight-year run.

The intention wasn't for business deals to be finalized immediately, but Rennie said he has heard of a few companies who did look for quotes for services as soon as they arrived back in Canada.

“I was pleasantly surprised because often it takes time to enter a new market,” Rennie said. “There was definitely a lot of interest in the equipment and services companies had to offer.”

That being said, companies have to be present in a market on a regular basis to grow and thrive.

In Elko, the base for the mission, Rennie said it was obvious the small town of 20,000 was a well-established mining jurisdiction.

“You could see the shops of the big, international players like Sandvik and Komatsu,” he said. “So now it's a question of how many of our companies can get down there and also play a role.”