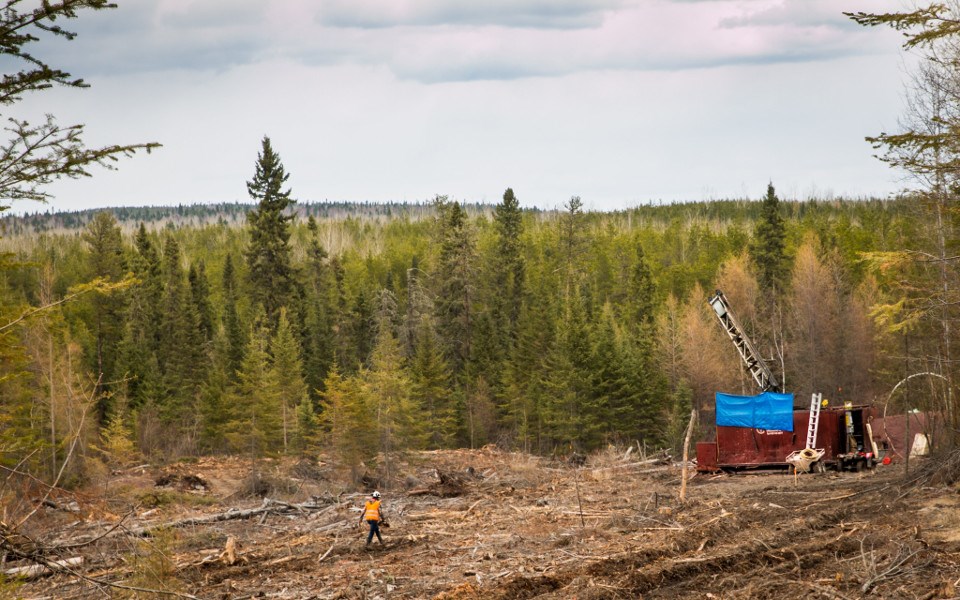 The Vancouver junior miner did better than expected on the funding front after putting the call out in early November that it was seeking $14.6 million to sink into exploration at its high-grade Dixie Project.

The company is drilling a 90,000-metre program on the 9,140-hectare property, which is expected to continue through 2020.

At the end of October, the company announced three new gold discoveries with mineralization extending to within metres of the surface.

The flow-through shares are subject to a four-month and one-day hold period expiring on March 29, 2020, in accordance with Canadian securities laws.

Last summer, strong investor interest in the Dixie Project resulted in Great Bear more than doubling the financing they were looking for in closing at $10.9 million in early July.

Dixie is the main focus of Great Bear’s four exploration properties in the Red Lake mining district of northwestern Ontario.

The property is 25 kilometres – a roughly 20-minute drive – southwest of the community of Red Lake. It hosts a high-grade gold system extending down from surface.

Back in 2017, Great Bear purchased a 33 per cent stake in the Dixie project from Newmont Mining for $80,000, before finally acquiring a 100 per cent royalty-free interest in November 2018.

Combined with historical drilling, more than 198 drill holes for 30,000 metres have been completed at Dixie.