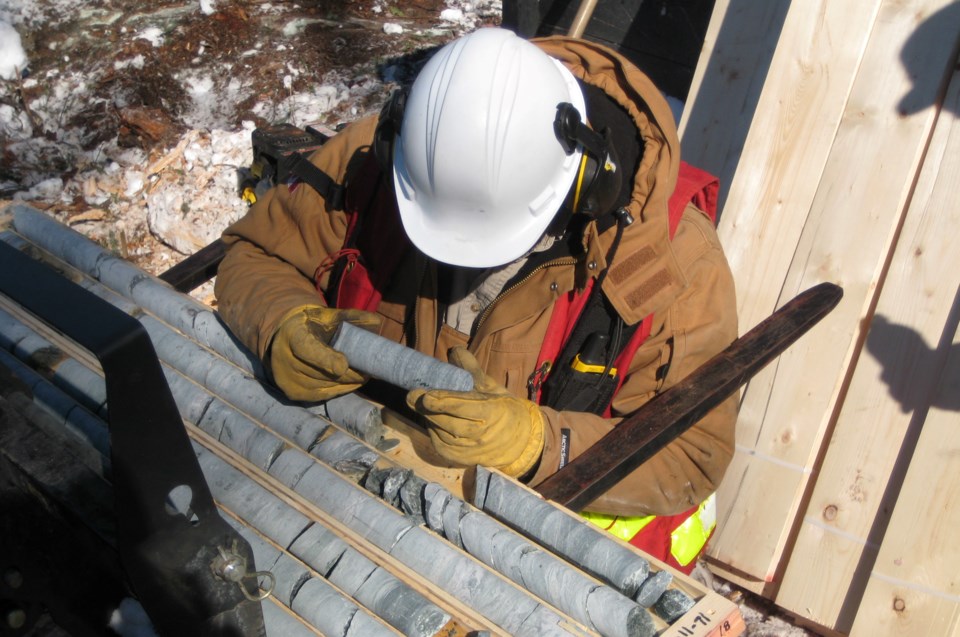 A northwestern Ontario First Nation is seeking a court injunction to stop mineral exploration in a 100-square-mile area it wants set aside as a protected space for spiritual practices.

Ginoogaming First Nation will appear in Superior Court in Toronto on June 1 to stop prospector Michael Malouf from working in an area it considers a "sacred and cultural keystone area" within the community's traditional territory.

Ginoogaming is next to the town of Longlac, 300 kilometres northeast of Thunder Bay.

The First Nation is also out to stop the provincial government from issuing an exploration permit to another exploration company run by William Kerr.

In a May 31 news release, Ginoogaming said it tried to avoid litigation by writing letters to Premier Doug Ford and Energy, Northern Development and Mines Minister Greg Rickford proposing interim and long-term protection for this area.

The First Nation is represented by Kate Kempton of Olthuis Kleer Townsend LLP who said Ginoogaming has the right to protect sacred areas which must not be "desecrated with industrial and exploitative development."

"Ontario tries to pigeonhole any burial or other sacred sites as being dots on a map; that it is okay to develop all around and within feet of each one. We are seeking to have an entire 100-plus-square-mile area protected. And while that case is pending, we are bringing this motion for an injunction to prevent the area and its values from being irreparably harmed by mineral development in the interim," Kempton said in the release.

“We are trying to have our sacred and ancestral identity respected as a right,” said Ginoogaming Vice Chief Sheri Taylor in a statement.

“Our rights cannot be reduced to only harvesting on the land. We have always been much more than that. We are a people and our rights to continue to survive as a distinct people were not all swept away by signing a treaty. It is the time that courts recognized that indigenous peoples are not two-dimensional.”

The junior mining sector considers this area as part of the historic Geraldton mining camp, an area of northwestern Ontario that produced 3 million ounces of gold between 1934 and 1968. The area is considered underexplored by modern standards. The last gold mine in the area closed down in 1968 but interest in this region has been renewed with plans underway to build an open-pit gold mine, south of Geraldton on Highway 11.