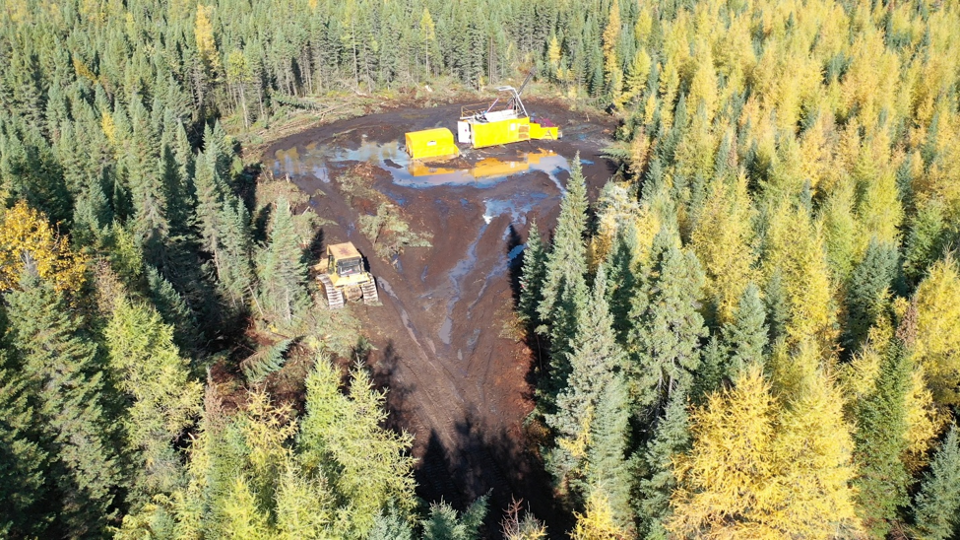 A fledgling junior mining company searching for nickel and cobalt, north of Timmins, has discovered a zone of palladium and platinum.

Canada Nickel Company, a spinoff of Noble Mineral Exploration, announced the discovery after the results came back from a drilling program on their Crawford nickel-cobalt sulphide project, 40 kilometres north of the city.

According to an April 6 news release, this separate zone sits north and next to the nickel sulphide discovery that was made early last year. A first-time resource calculation was posted in early March.

Five drill holes intersected this zone at a depth of 500 metres and along a strike length of 600 metres. Canada Nickel said the zone looks open to the west and deeper down.

“With less than 20 per cent of the main structure drilled and multiple targets on the property, we look forward to the next phase of exploration where we will begin to explore the main nickel-cobalt-palladium and PGM Zone across the eight-kilometre strike length of structure."

Noble Mineral Exploration created Canada Nickel last October for the sole purpose of advancing the Crawford Project toward an eventual mine development.

The Crawford Project sits within Noble’s large 78,527-hectare Project 81 holdings, next to the Kidd Creek Mine Complex. The entire property covers 14 townships and hosts gold, nickel, cobalt and base metals at various stages of exploration.