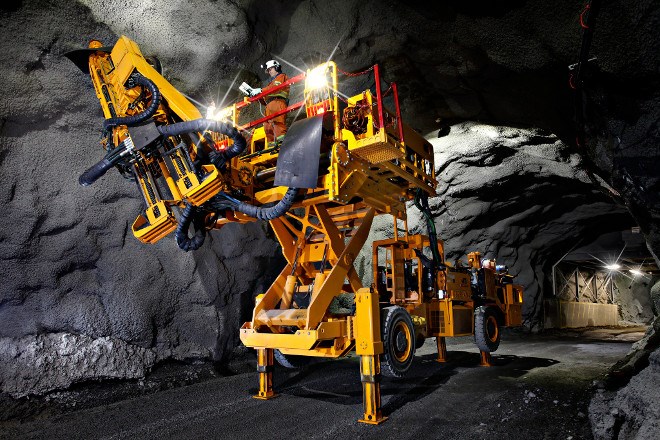 Corporate and political dignitaries gathered outside Chapleau for the official opening of Newmont Goldcorp’s Borden Mine.

Borden is headed toward commercial production for the fourth quarter of this year. The mine is expected to create 250 jobs for local and Indigenous people in the Chapleau area.

The Chapleau-area operation will benefit the company’s Timmins operations, 180 kilometres to the east, as gold-bearing ore from Borden will be processed at the Porcupine complex.

Borden is fully permitted for commercial operation and partnership agreements have been signed with area First Nations. Both the federal and provincial governments each contributed $5 million toward the electrification of the mine.

Newmont Goldcorp has a land package in the area of a 1,000 square kilometres in a relatively underexplored mineral belt in northeastern Ontario with no mining history.

The company has said it will continue to test the extensions of the Borden deposit while evaluating their entire property to develop a line-up of exploration targets.

Their Northern Ontario assets include Porcupines Gold Mines in Timmins, the fly-in Musselwhite Mine north of Thunder Bay and the Red Lake mine complex in northwestern Ontario, with other mine development projects in the pipeline including the Century open pit in Timmins and Cochenour at Red Lake.